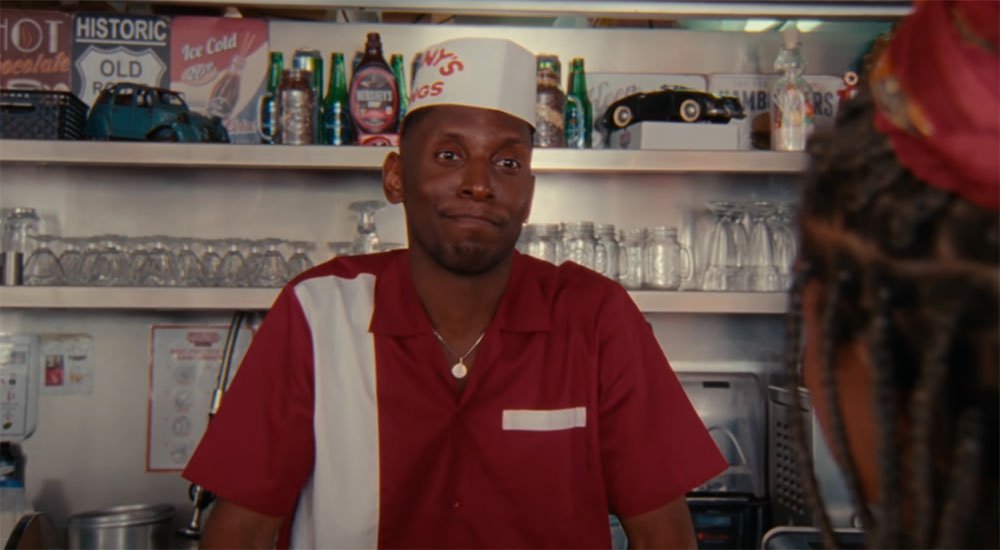 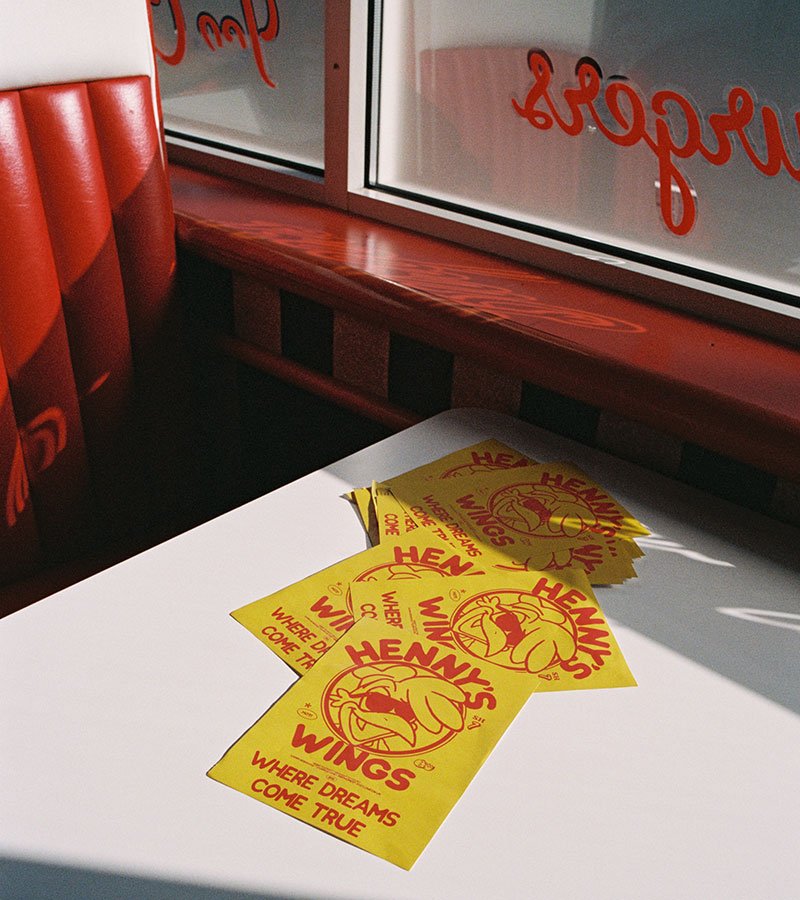 Samm Henshaw brings us his “Chicken Wings” video in the third episode in his Untidy Soul mini-series. The video follows Sonny who is played by Samm, a character that struggle to stay focused at his job until he finds a mysterious suitcase.

It seems to have been left by a diner at the restaurant he works at with a note wishing him a safe trip. The video then takes a strange turn after that, as if Samm himself is on a trip of a very different kind.

“Chicken Wings” is out now on Apple Music and Spotify. The song is taken from Samm’s debut album, Untidy Soul, which will be released on January 29th 2022. You can pre-order the album now via Apple Music.