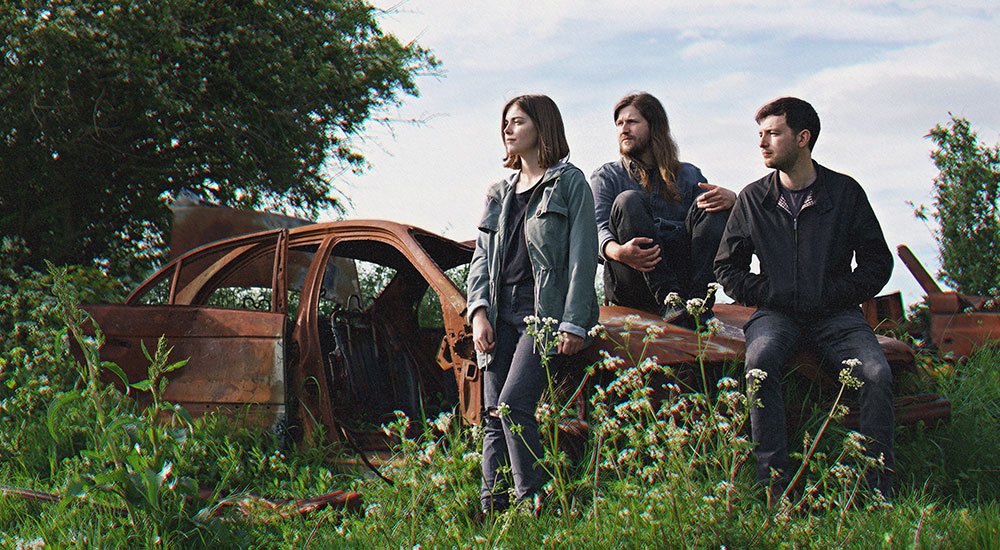 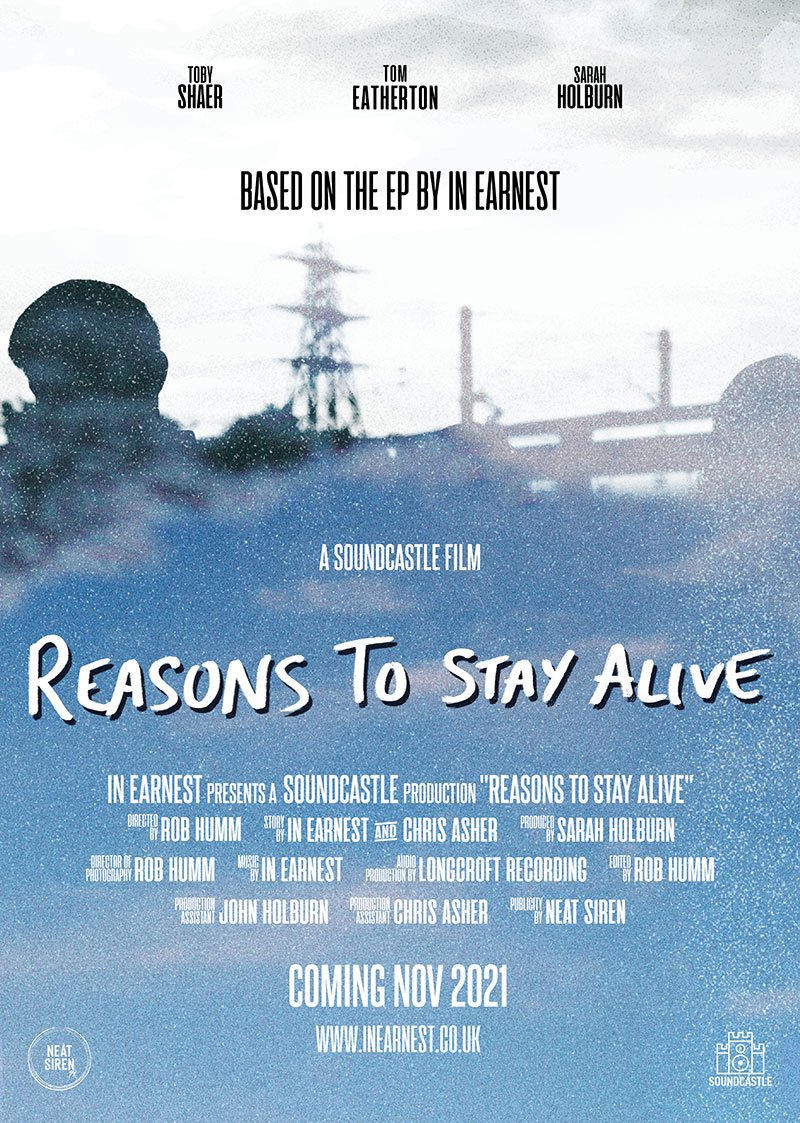 Following the release of their latest EP, reasons to stay alive, Southend-on-Sea-based band in earnest have shared an accompanying short film. “The EP is cyclical and each song flows directly into the next,” the band explains. “So we thought it’d be a cool challenge to be able to create concepts that represented the stories behind the songs and the emotions within them.”

The band say that they made, “DIY music videos,” for the songs from their self titled debut EP and wanted to continue that journey with this. The 22 minute short film was shot in their hometown of Southend and really brings out of the emotion of the songs. “It’s at times very serious and metaphorical, and sometimes very feelgood and light-hearted,” says the band. “We tried to capture as many emotions from the range of human experience as we could.”

To be so ambitious as the band have to not only realise a stellar EP but a beautiful short film to accompany it and deliver is extraordinary. Especially as an independent act, in earnest deserve your eyes and ears. The band’s reasons to stay alive EP is out now on Apple Music and Spotify, you can watch their short film below.

Directed by Rob Humm of Soundcastle.