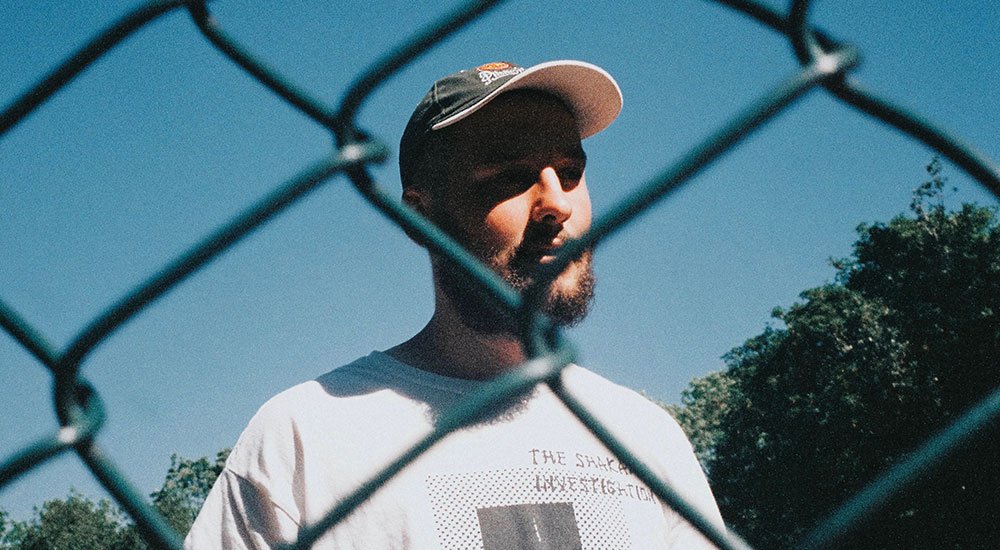 elkyn announces his debut album, holy spirit social club, with the release of its lead single “everything looks darker now”. On it he opens up about a rather sad and unfortunate experience that he had at a gig that he played in Manchester. “I invited someone and didn’t expect them to show up and when they did I shied away from them for most of it,” elkyn reflects. “We had a big catch up over a cigarette outside but when I left I realised how much I missed them.”

elkyn’s debut album follows his debut EP, Beech, which he released last summer. The album is due to be released on 18th March 2022 via Curation Records, you can pre-save it now on Apple Music. elkyn has also announced a co-headline tour with ST Manville which will begin in March 2022. You can find out more details about the tour here. “everything looks darker now” is out now on Apple Music and Spotify.