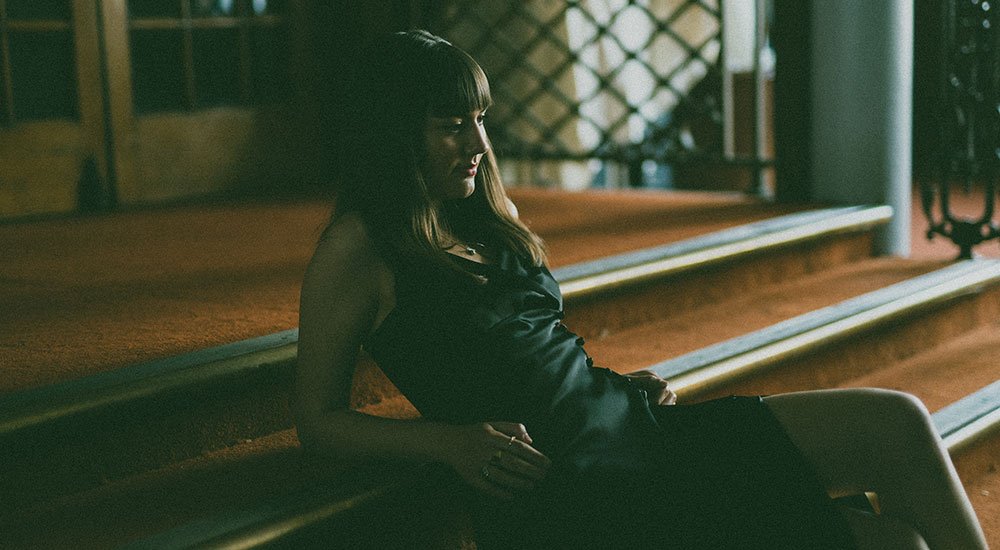 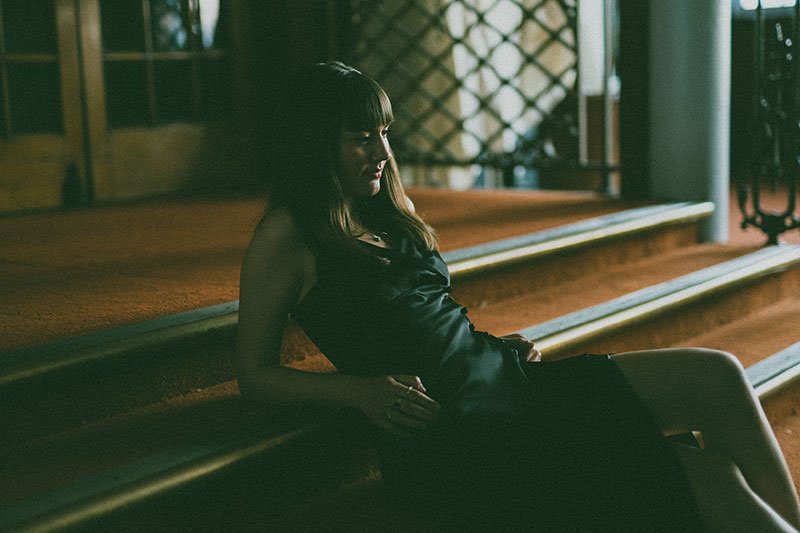 Honey Mooncie is a Sussex-based Singer and Songwriter that makes Neo Soul music. She began writing music when she was just 11 years old and released her debut single, “Should Have Been You”, in 2019.

She recently released her debut mixtape, To Whom It May Concern. It spans a variety of genres ranging from Neo Soul to singer-songwriter balladry. “This mixtape for me tells a love story from start to finish,” explains Honey.

The mixtape includes “Here For Me”, “Four Reasons”, “Better Run” and the EP’s final track which is also her latest single “1953”. To Whom It May Concern is out now on Apple Music and Spotify, you can listen to it in full below. 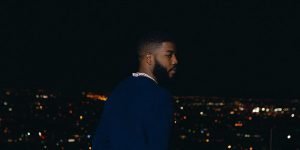