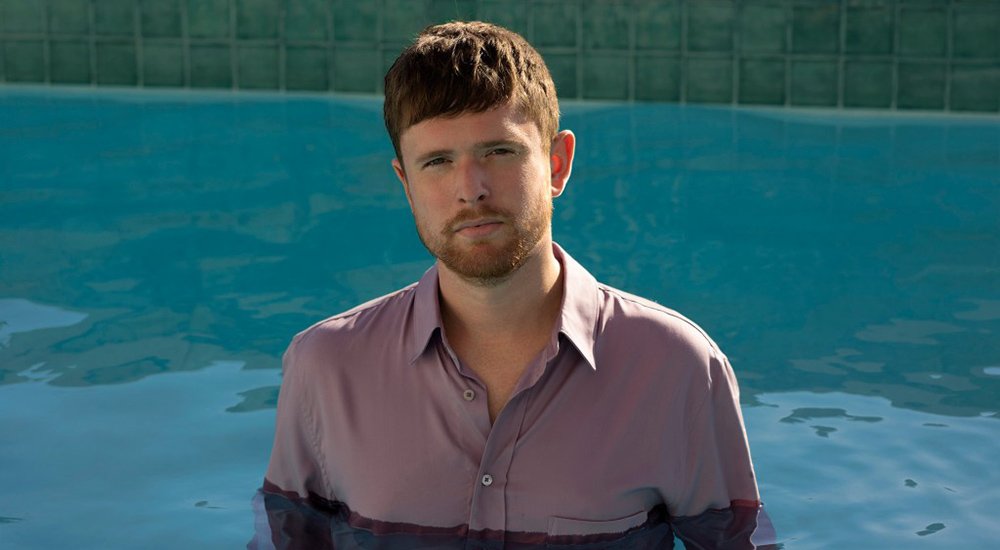 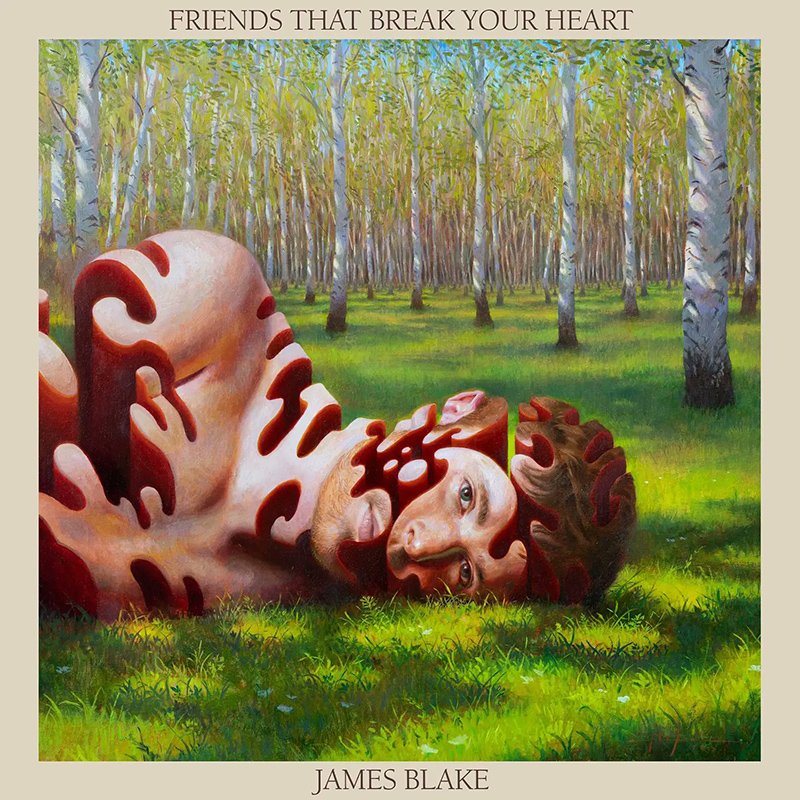 James Blake’s new album was released just before World Mental Health Day, which certainly wasn’t a coincidence. As pointed out by James’ interview with Zane Lowe on Apple Music. Friends That Break Your Heart explores troubled relationships as well as James’ mental health. The title track is probably as close as you can get to a diss track from a singer/ songwriter and is directed towards James’ friends.

To James’ credit the album doesn’t feel heavy or difficult to listen to, despite the album’s subject matter. There’s alot of pain, although James points out that there’s a “40% happiness ratio to his music.” The featured artists, SZA on “Coming Back”, JID & SwaVay on “Frozen” which is one of the highlights and Monica Martin on “Show Me” also help to lift the album.

The album also includes James’ previous singles “Say What You Will”, “Life Is Not The Same”, “Famous Last Words” and “Frozen”. Friends That Break Your Heart is out now on Apple Music and Spotify, you can listen to it in full below.