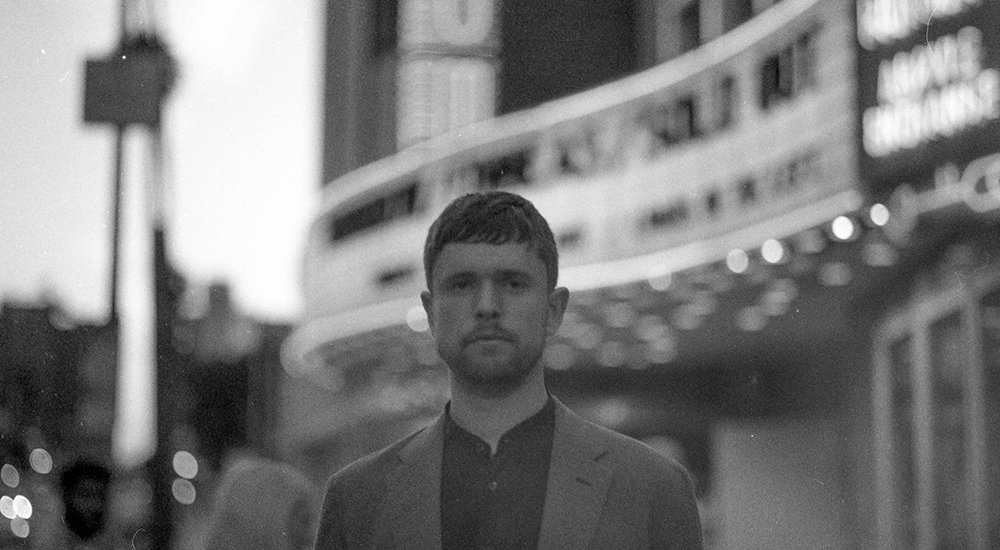 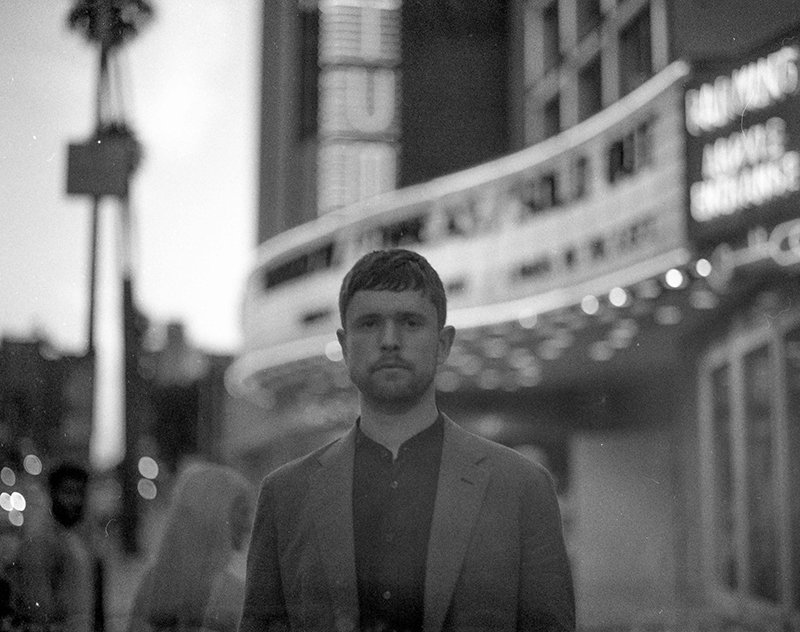 James Blake confronts the loss of a close friend on his new single “Life Is Not The Same”. The emotive track is brings an urban twist on the singer/songerwiter sound and was co-prodcued by Take a Daytrip.

James Blake says, “losing a friend is hard.” He spoke about being overwhelmed by the reaction to the song while still coming to terms with his loss. James says that he, “underestimated how fucking painful and personal the subject matter still is.”

“Life Is Not The Same” is the latest single to be taken from James’ fifth studio album, Friends That Break Your Heart. The album will be released on September 10th and you can pre-save it now via Apple Music. The song is out now on Apple Music and Spotify.

Previously: James Blake – Say What You Will (Video)