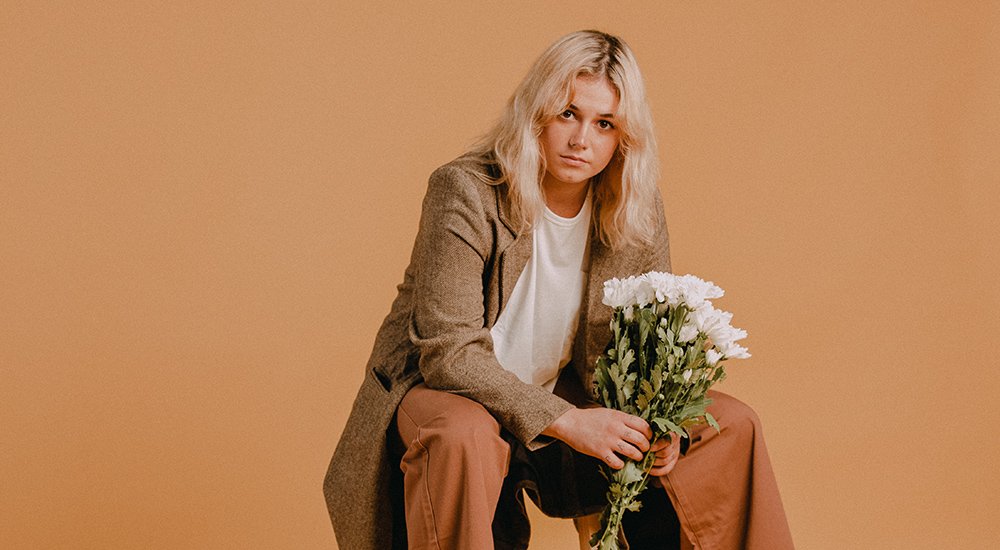 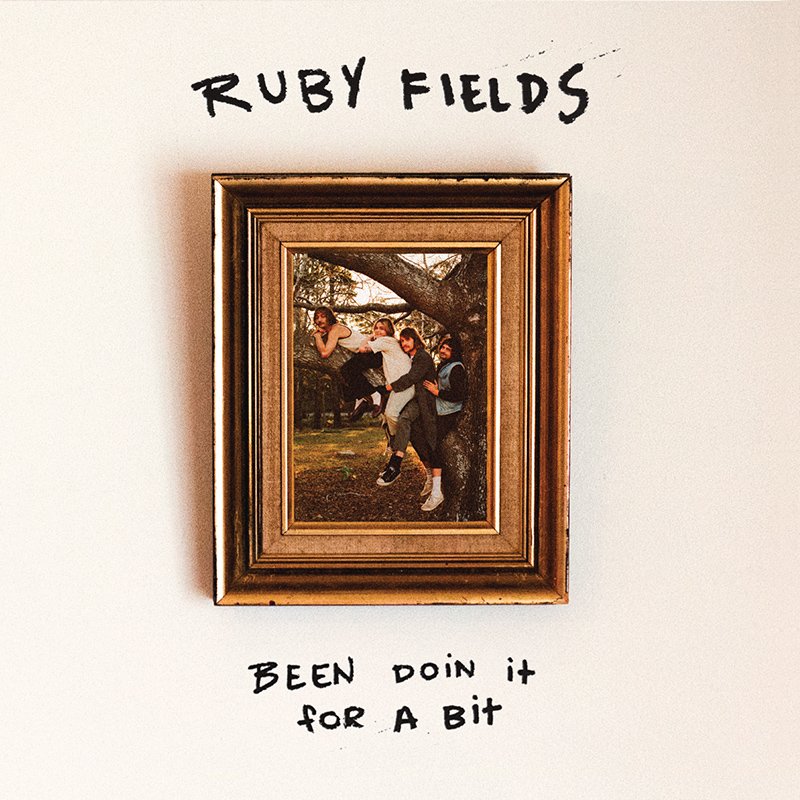 Ruby Fields is a Platinum-selling Australian singer-songwriter that emerged in 2017, aged just 17. Since then she’s released a number of EPs, the most recent being 2019’s Permanent Hermit. Today Ruby has released her debut album, Been Doin’ It For A Bit.

She recoded the album with her band in Waiuku, New Zealand in early 2020 but the sessions were cut short by the pandemic. They regrouped to complete the album at The Music Farm, Byron Bay later in the year.

Ruby describes it as being, “my love letter to the boys, and maybe to everything that’s broken me in the past.” The album includes “Bottle’o” as well as Ruby’s previous singles “Pretty Grim”, “Song About A Boy”, “R.E.G.O”. Been Doin’ It For A Bit is out now on Apple Music and Spotify, you can listen to it in full below. 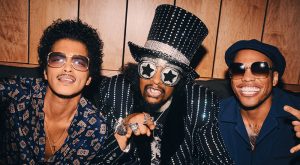