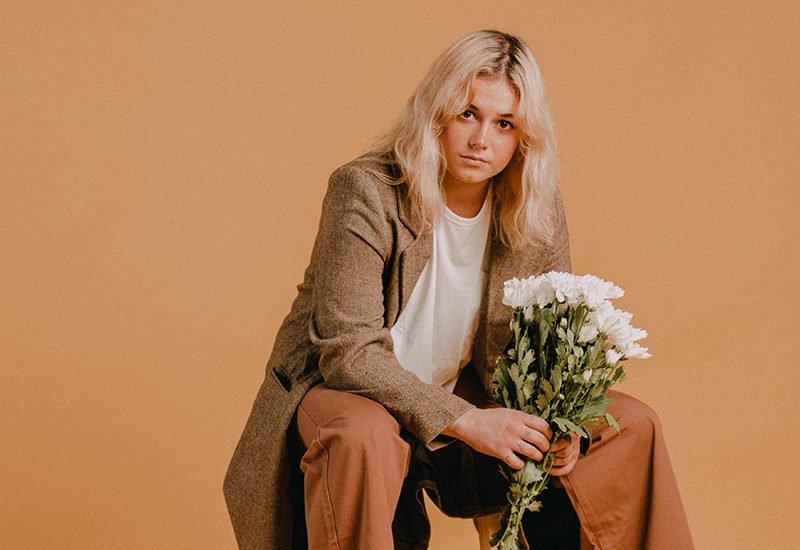 Ruby Fields is a Platinum-selling Australian singer-songwriter that emerged in 2017, aged just 17. Since then she’s released a number of EPs, the most recent being 2019’s Permanent Hermit. Today Ruby has released her debut album, Been Doin’ It For A Bit. She recoded the album with her band in Continue Reading 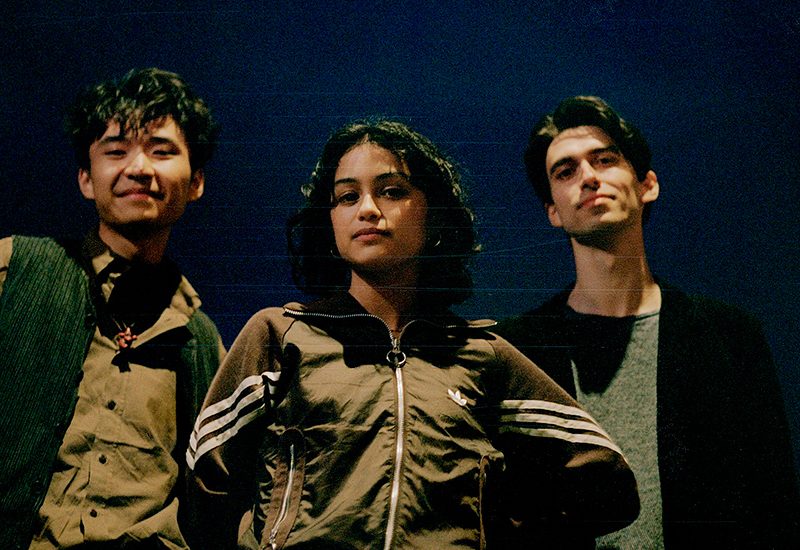 South London-based trio Honeyglaze announce their signing to Speedy Wunderground with their debut single “Burglar”. The band describe the enchanting track as being, “based around a Bukowski poem.” They add, “it feels like being half-awake before dawn and waiting alone for the clarity of morning. It drifts between calm and Continue Reading 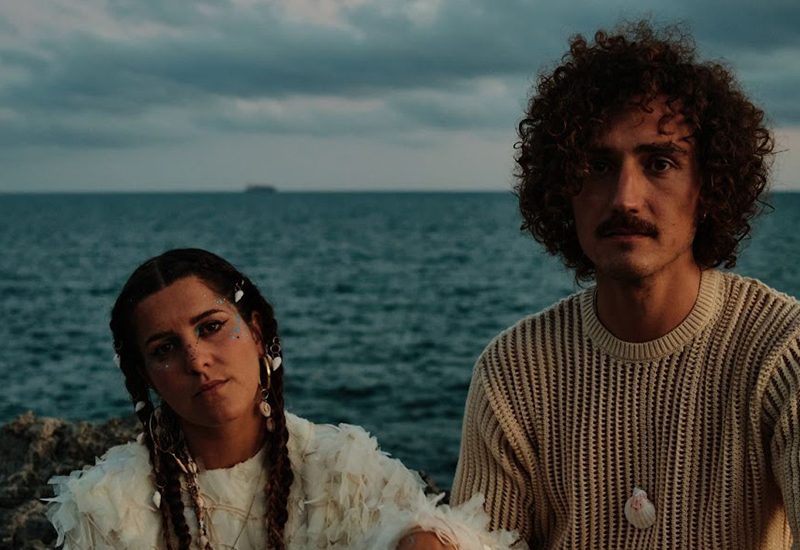 Palmaria are an Alt-Pop duo from a small town in Italy that are currently residing in London. They have just released a beautiful live video for their memorising new single, “Ocean”. The song was inspired by the legend of Colapesce, which is about a hero that saved the island of Continue Reading