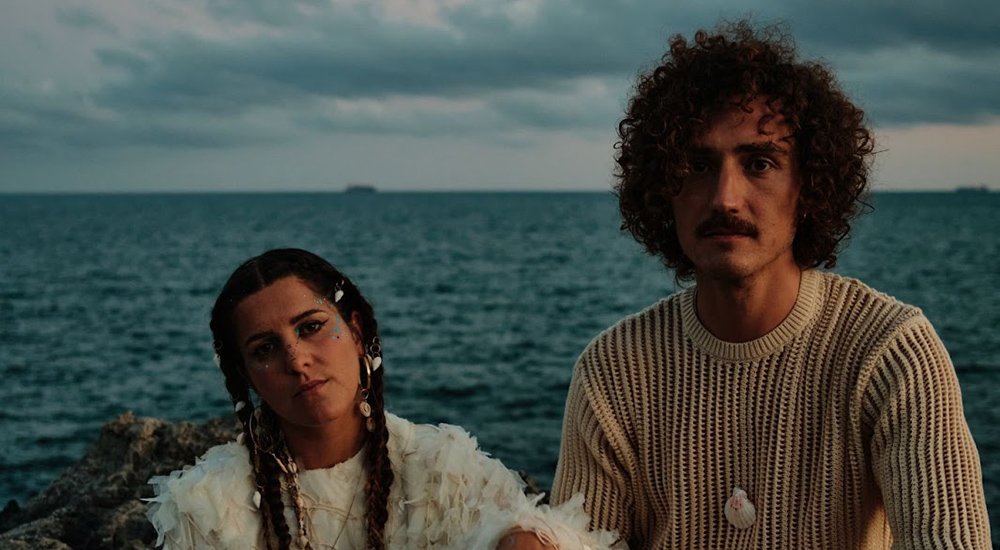 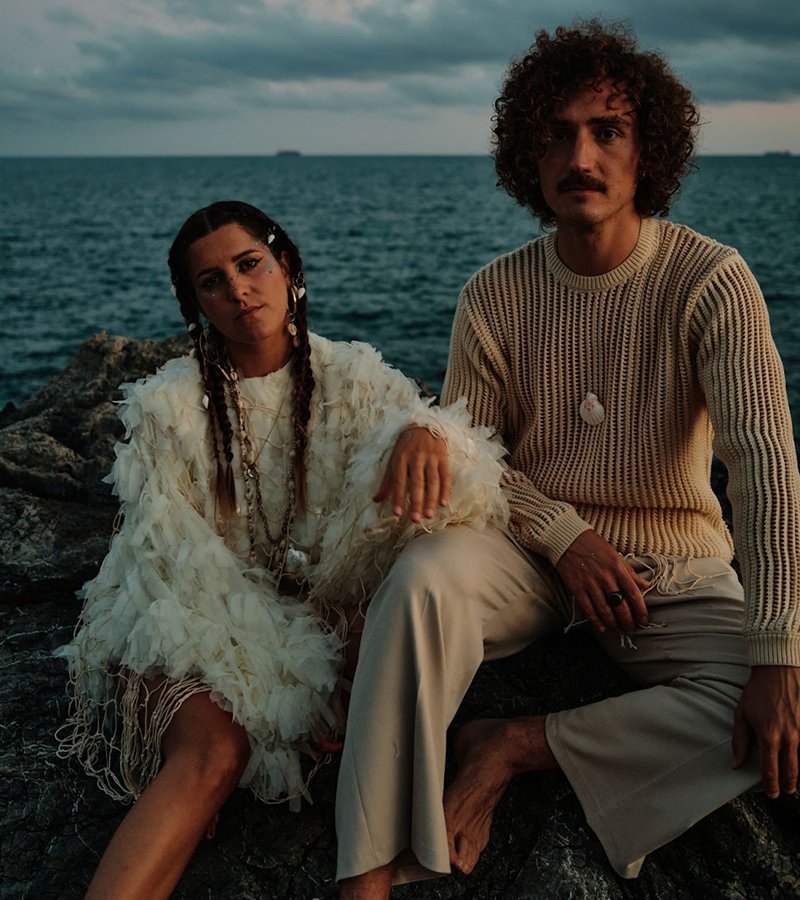 Palmaria are an Alt-Pop duo from a small town in Italy that are currently residing in London. They have just released a beautiful live video for their memorising new single, “Ocean”. The song was inspired by the legend of Colapesce, which is about a hero that saved the island of Sicily. Evoking the legend Palmaria wanted to raise awareness about pollution of the ocean.

“We wanted to give voice to our frustration; it’s been hurtful to see what is happening,” Giulia and Francesco explain. “The ocean has always been such an important element in our lives….we have to protect it,” they say. “Ocean” is today’s Song of The Day, it’s out now on Apple Music and Spotify.