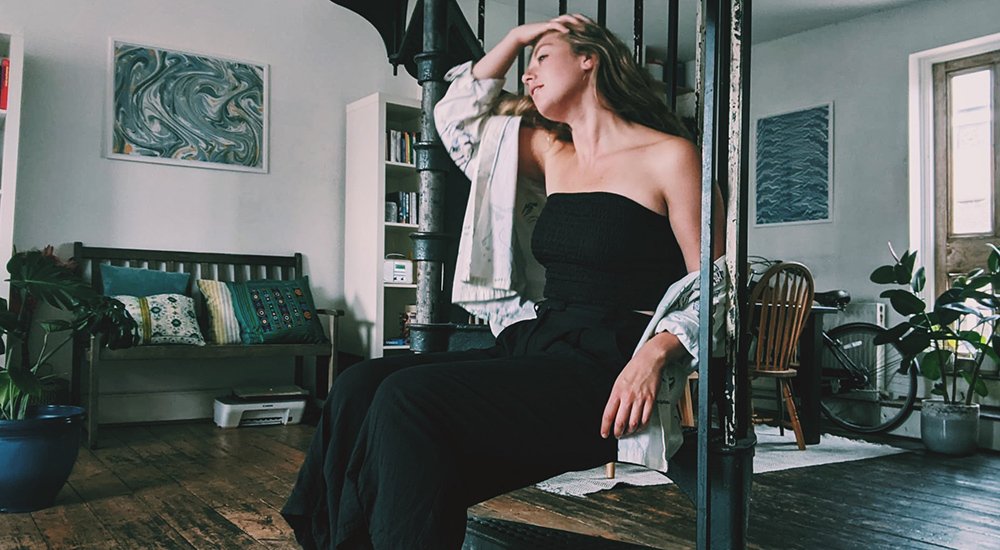 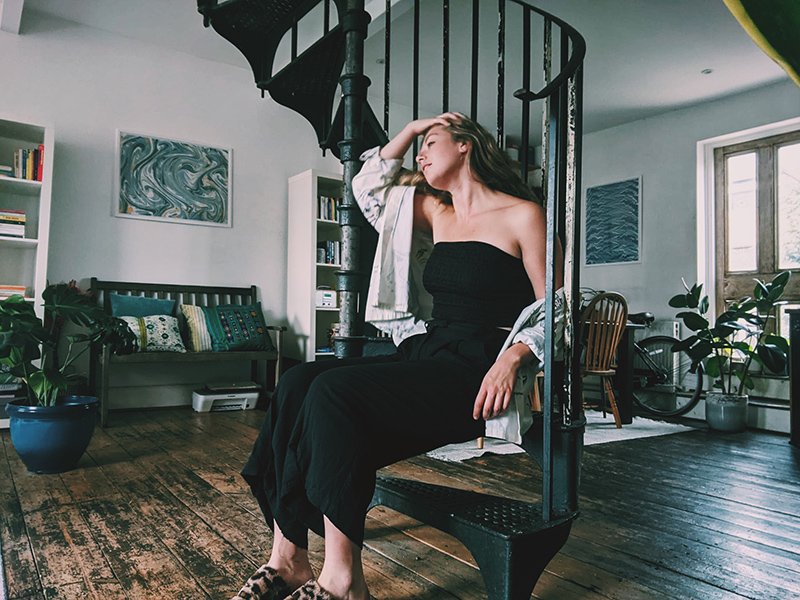 Ella Clayton has been writing and singing since the age of seven, perfecting her craft in Berlin before returning home to London. Now a fully fledged singer-spmgwriter she returns with her second single of the year “Murmurations”, which is an ode to Brighton and things left unsaid.

“I began writing the lyrics about something very personal to me…But I kept getting stuck with the lyrics,” Ella explains. “So I asked a few friends what they would say to that certain person (we all have one, maybe more),” she adds. “Their responses were beautiful and the song wrote itself after that.”

In addition to music, Ella is currently collaborating with an illustrator on her first book. “Murmurations” is out now on Apple Music and Spotify.