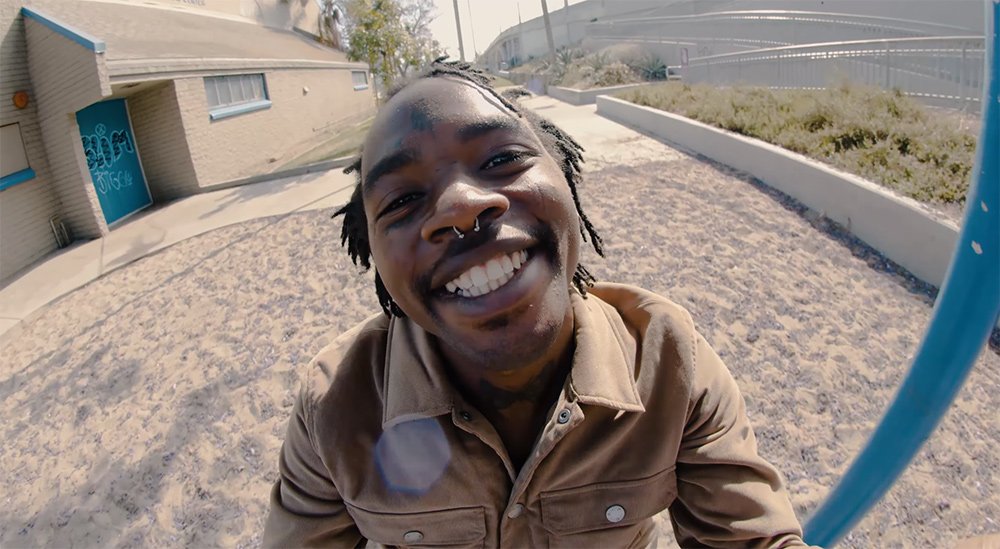 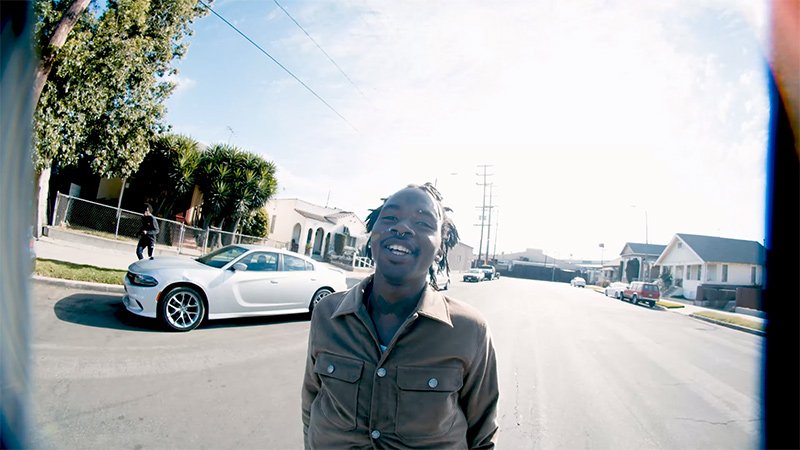 Nashville-based singer, songwriter, producer and rapper Terry Presume announces his debut EP and shares a new single from it. Terry’s new EP, What Box?, will be released on July 29th via September Recordings.

Terry’s new project will include is uplifting new single, “None Of This Alone”, which Terry shot the lyric video for in and around Chinatown, Los Angeles. The EP will also include Terry’s previous single, “ZaZa and Some Runtz (Smoke Break)”. “None Of This Alone” is out now on Apple Music and Spotify.