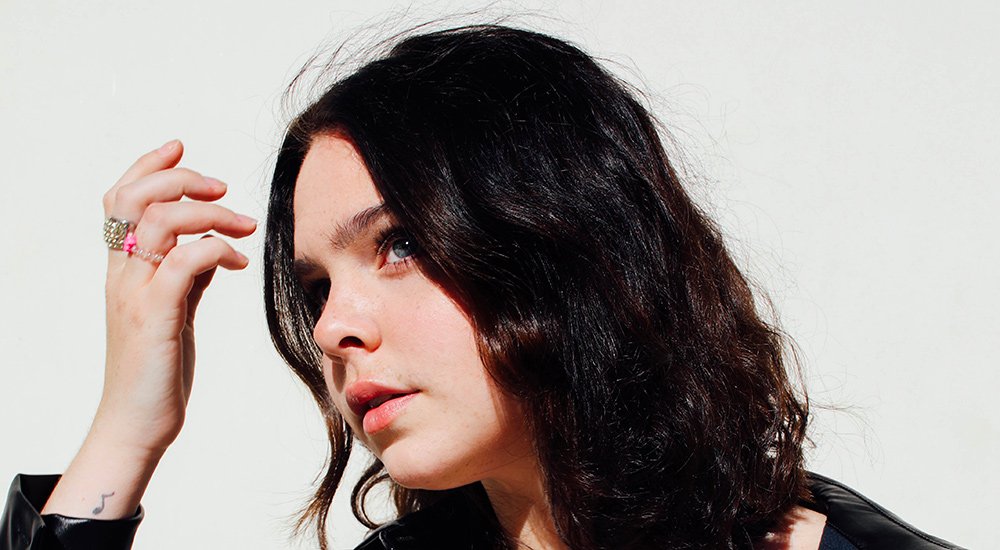 Meggie York laments about a relationship that wasn’t meant to be on her new single, “Couldn’t Be Forever”. She says that it, “addresses falling in love at a young age.” She adds that it also touches on, “how love can be seen as a destination rather than a journey.”

The Cincinnati native has been busy having released her debut EP, some songs i wrote, a few months ago. And she has plans to release more music in the coming months, so be on the look out for that.”Couldn’t Be Forever” is out now on Apple Music and Spotify.