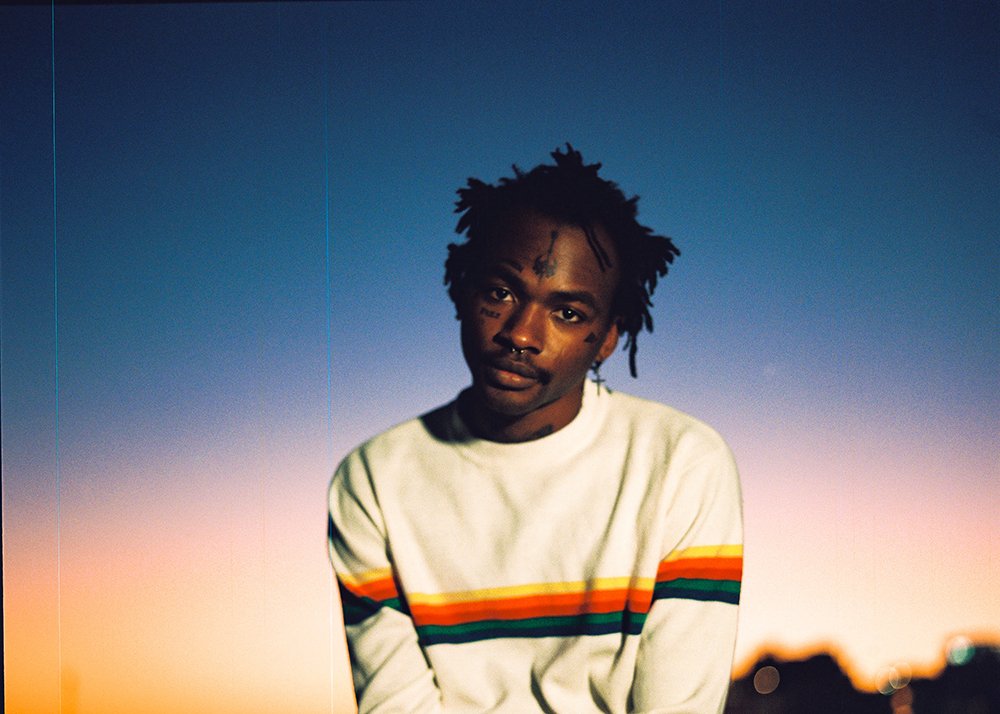 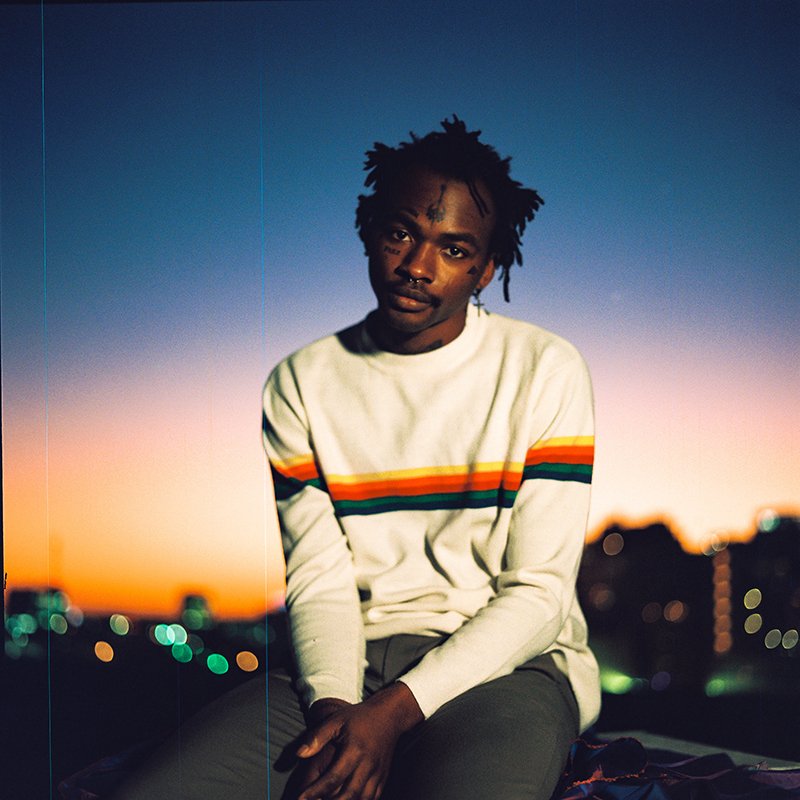 Terry Presume brings us a striking blend of Folk, R&B and Indie in his “Did Me Wrong” video. If Andre 3000 had an acoustic guitar and was more melodic then he’d sound like this. His music is led by his experiences and emotions rather than being defined by genre.

The Nashville-based artist grew up listening to the Haitian Kompa music that his mother played and the sounds of 50 Cent, Eminem and classic R&B that lined his community. He wrote his first poem aged just 8 and by the age of 11 he had taught himself how to write and produce music.

Taking the rather unique journey and influences that he has, it’s only right that he has such a unique sound. “Did Me Wrong” is out now on Apple Music and Spotify.