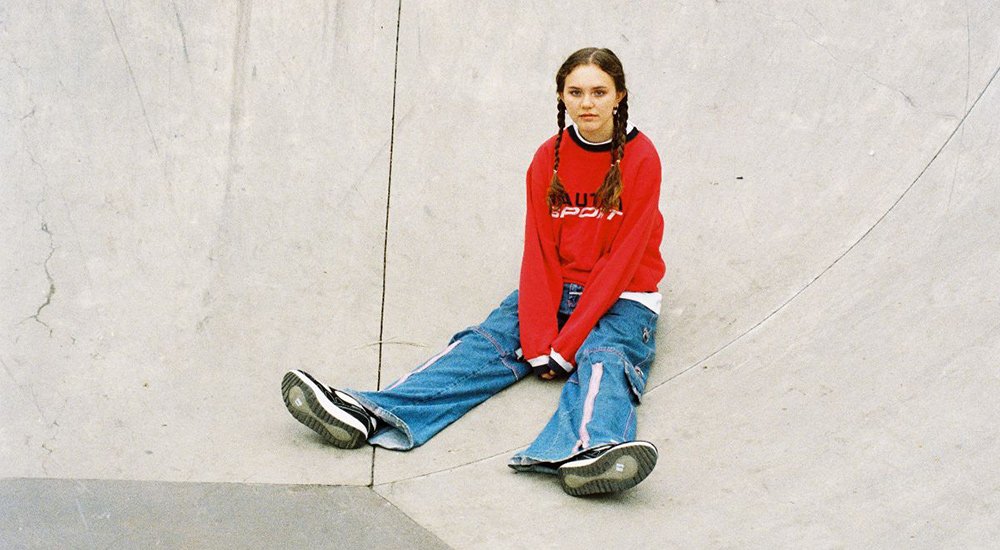 London-based artist and producer Oscar Scheller gives Sycco’s “Time’s Up” a rave-inspired remix. The orginal version is a breakup song that was, ” a huge release of all that negative energy,” Sycco explains. Her video for it featured retro styling so it was only right that the remix went back to the 90s too. All that we’re missing now is a large crowd, a field, some whistles and some horns. Sycco’s “Time’s Up (Oscar Scheller Remix)” is out now on Apple Music and Spotify.