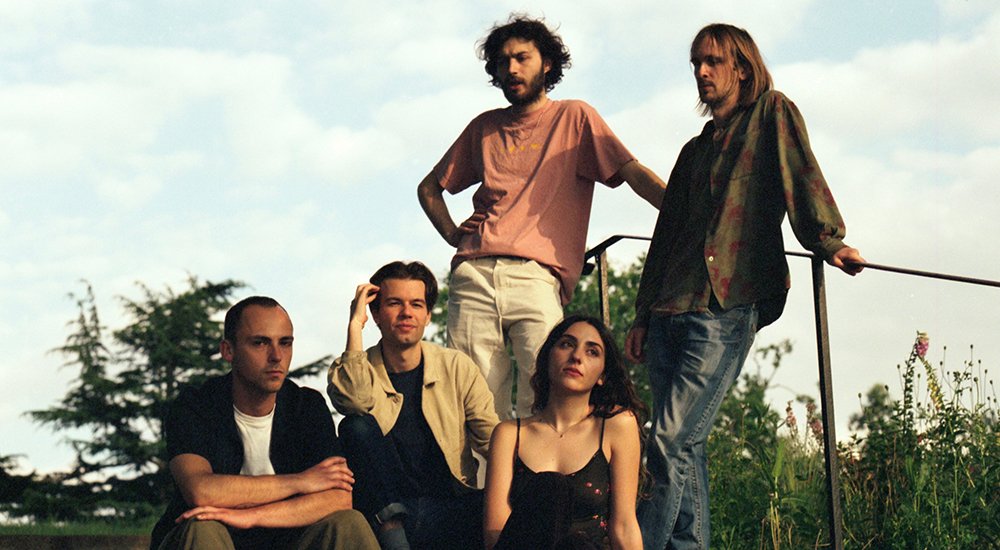 London-based five-piece Sunken share their wicked new single, “Show Me Your Mind”. The song explores the desire to get someone to be their true selves around you. “Show me your mind is about the subtleties of how someone presents themselves to you, Sunken’s singer, Poppy Billingham says. “It’s easy to know someone on a surface level basis,” she continues. “But the more you get to know someone the more your perception of them changes.”

It is the band’s first single on their new label 7476 (Lizzie Reid, Matilda Mann, Matt Maltese). This is also the first track the the band wrote while in the same room together. Previous songs such as “Over the Days” were mostly written via exchanges online. Sunken will be celebrating the release of their new single with a gig at Bermondsey Social Club on July 20th. It looks like tickets have sold out but you can join the waiting list here. “Show Me Your Mind” is out now on Apple Music and Spotify.

sunken · Show Me Your Mind