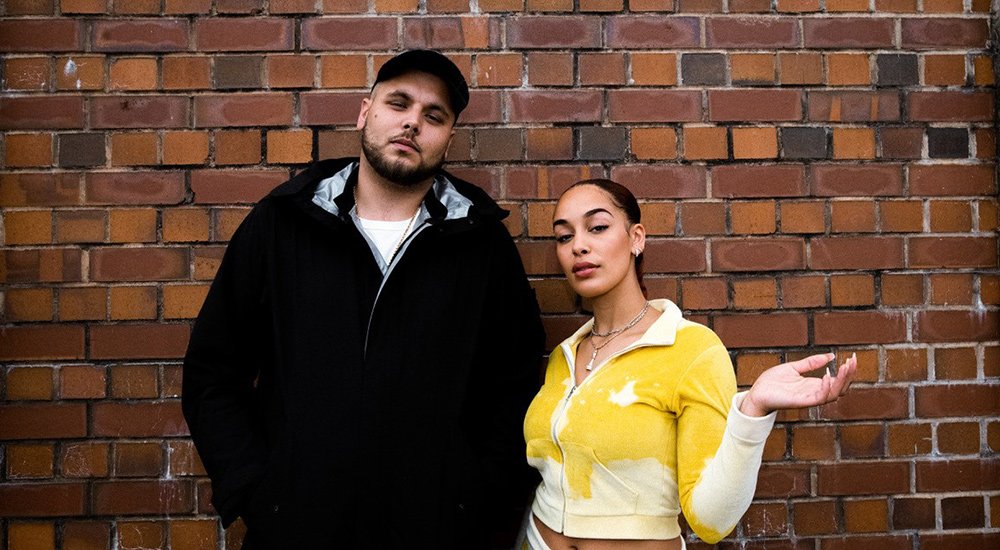 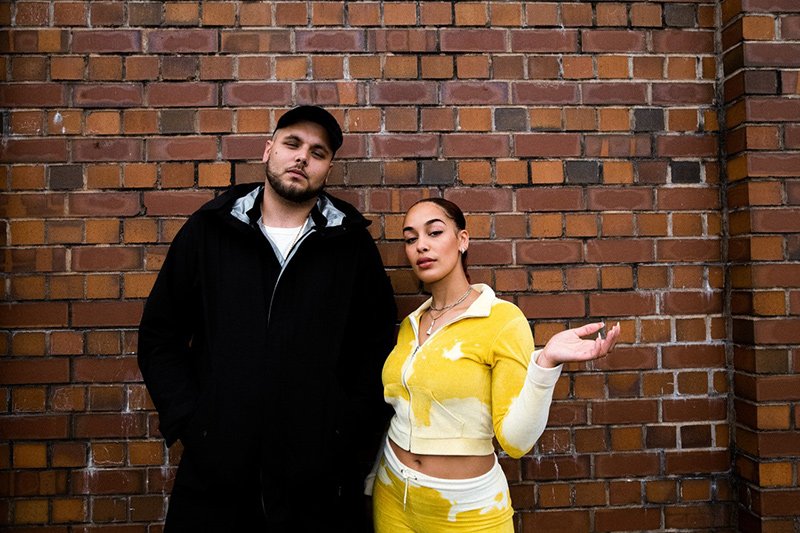 Jaykae and Jorja Smith join forces to bring us a story driven Garage track with their new single, “1000 Nights”. It’s an interesting track as both artists are outside of their normal comfort zones. Grime for Jaykae and singing for Jorja Smith and yet they both excel. “It’s a different approach to a Garage song,” notes Jaykae. “We can do all the party, all the sun and the girls and holiday and whatever.” He adds, “I feel that this is a property story.”

It follows “Chop [Henry The 8th]” and is the second single to be taken from Jaykae’s debut album. Hooligan will be released at the end August and the Brum MC referred to it as being, “the best me that I’ve ever made.” Exciting stuff, I can’t wait to hear it. “1000 Nights” is out now on Apple Music and Spotify.