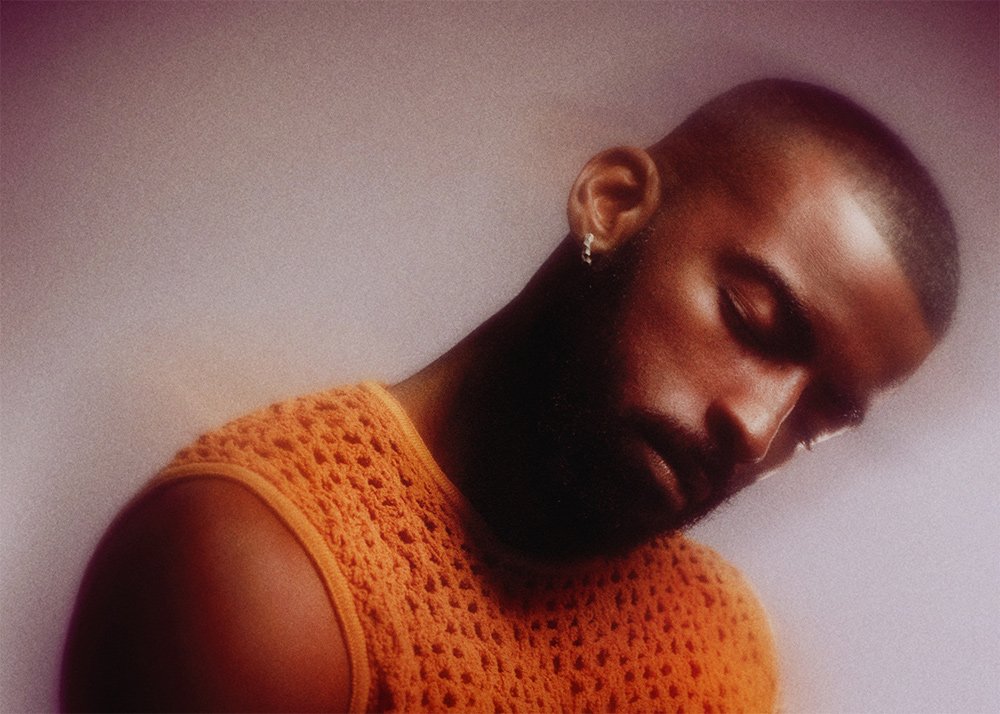 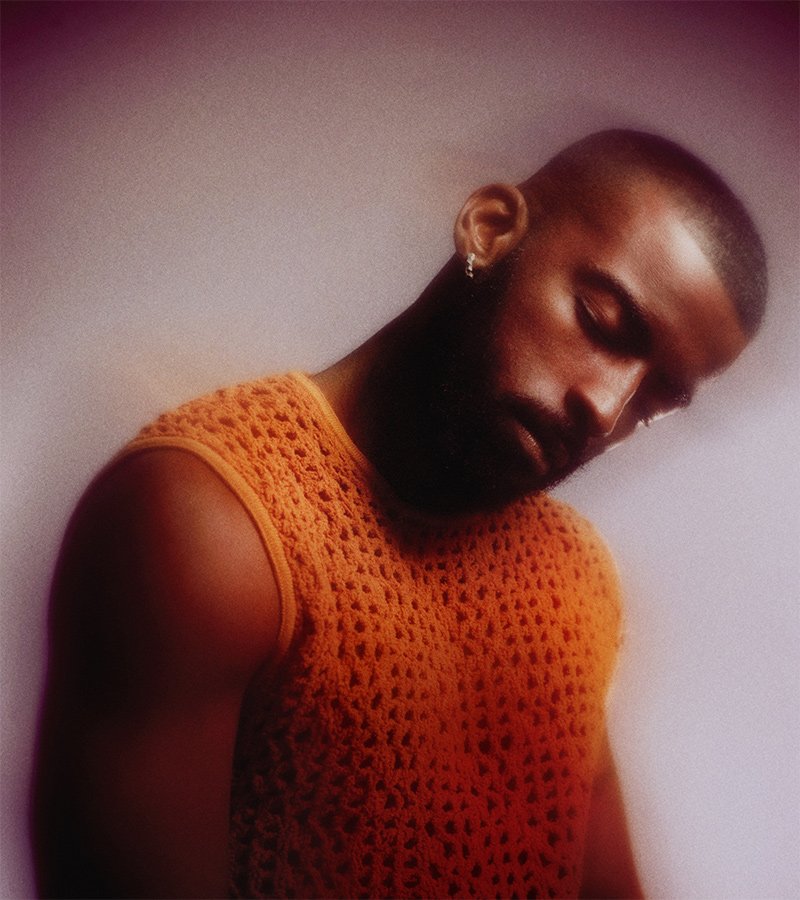 Emerging R&B artist, Rasharn Powell shares the visuals for his blissful new single “Burning the Sky”. Despite it’s golden, summer vibe the song is actually about unrequited love. “Loving someone is one thing, but when it’s not reciprocated that sh*t hurts like hell,” Rasharn explains. He describes the song as being, “an amalgamation of negative emotions, but still laced with hope.” It’s kind of reminiscent of early Frank Ocean, which is a good thing.

The song is accompanied by Rasharn’s announcement that he will be releasing his debut mixtape, Dusk & Dawn, on July 1st. He cites The Arctic Monkeys, Bon Iver, Andre 3000, Brandy and Lauryn Hill as inspirations. It will be interesting to see whether their influence is transferred to his debut project. “Burning the Sky” is out now on Apple Music and Spotify.