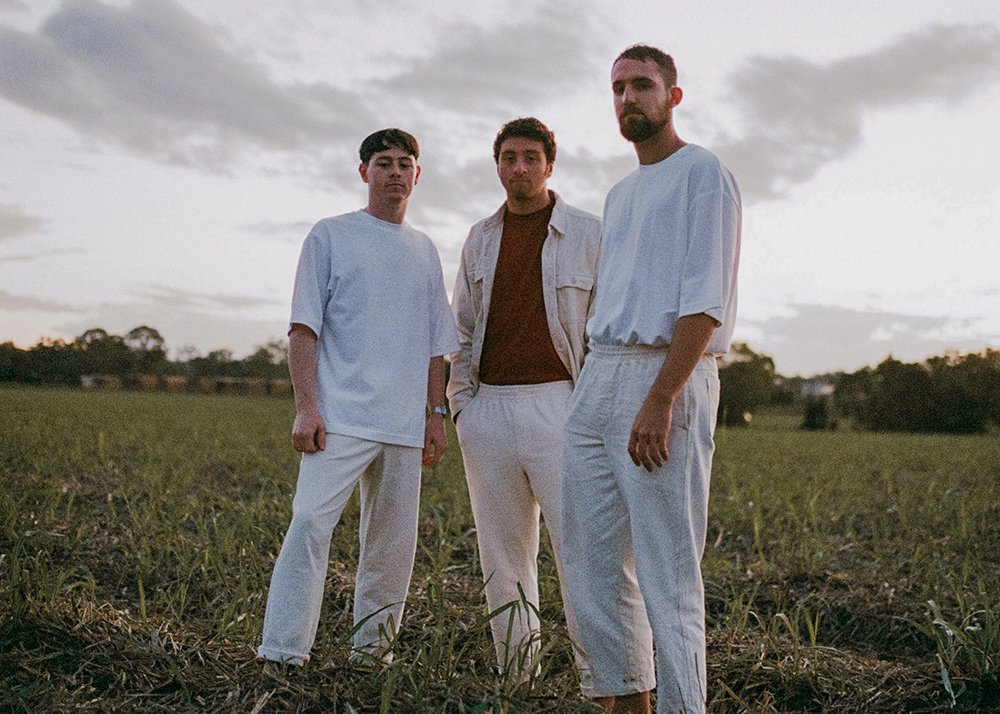 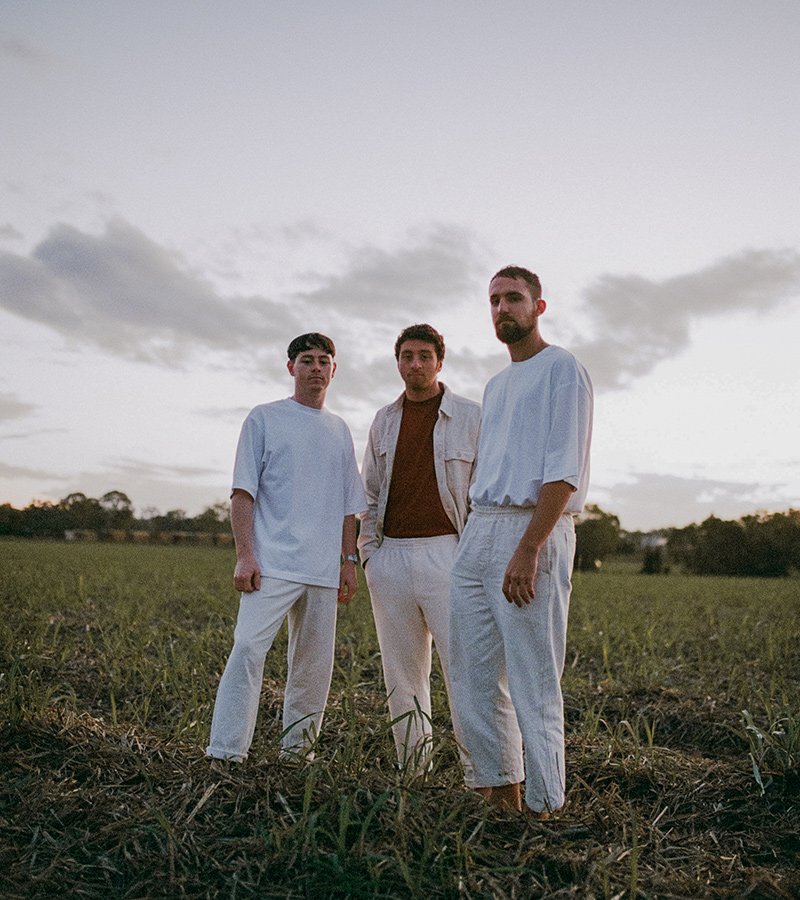 daste. share the fifth and final lead single for their debut album, “holding on to you”. The delightful track tells the story of someone making the unfortunate decision to end their relationship and then wanting change their mind. “It’s like a movie,” Tyler Harden remarks, “although unlike most romantic comedies, there isn’t a happy ending,” he adds. It features Brisbane-based artist, Uhkirra who not only adds her vocals but also her string arrangments. “holding on to you” is out now on Apple Music and Spotify. daste.’s debut album, dusk / dawn,will be released in August 2021.