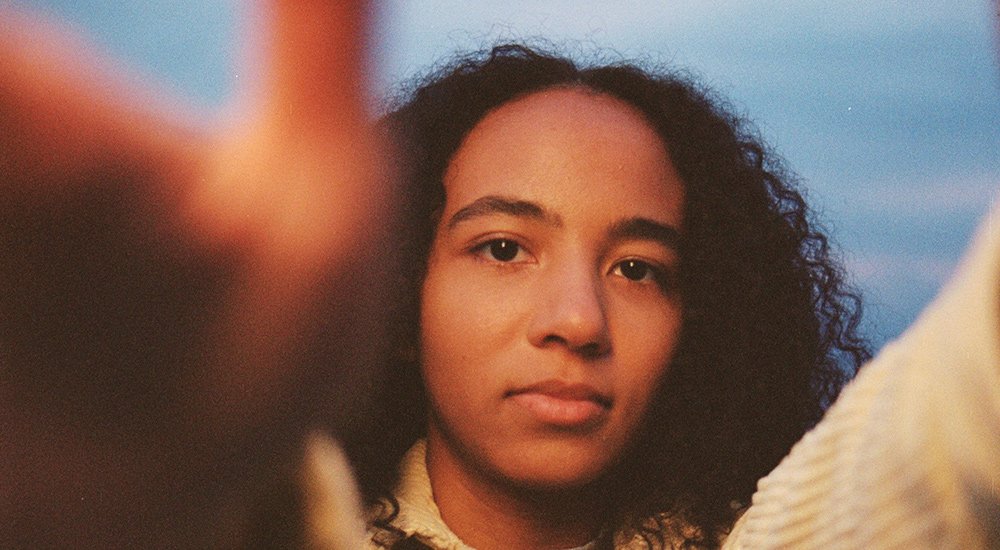 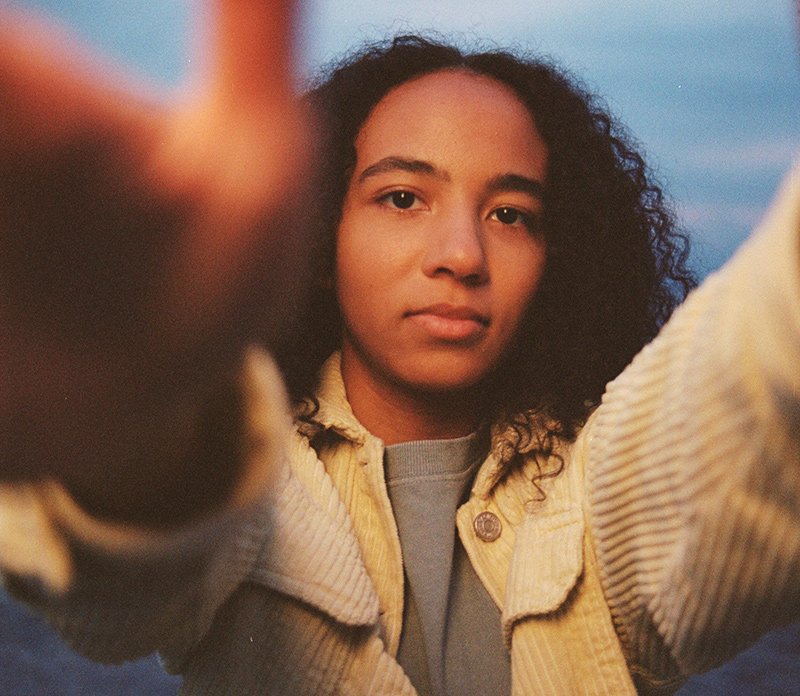 Singer-songwriter, Anna Leone announces her debut album and shares a gorgeous acoustic session of her new single “Remember”. Her debut album, I’ve Felt All These Things, was co-produced by Paul Butler (Michael Kiwanuka, Hurray For The Riff Raff) in Los Angeles.

The album follows her debut EP Wandered Away and her win at the 2020 Music Moves Talent Awards. I’ve Felt All These Things deals with the crippling anxiety that Anna’s faced for most of her life.Speaking about her new single Anne notes that, “it deals with the promises we make to ourselves and others.” The Stockholm native continues, “and the way it can be a struggle to hold yourself accountable.” Anna conlcudes, “it’s also about allowing yourself to be hopeful.” Anna Leone’s debut album, I’ve Felt All These Things, will be released on 10th September and is available to pre-save now on Apple Music. “Remember” is out now on Apple Music and Spotify.