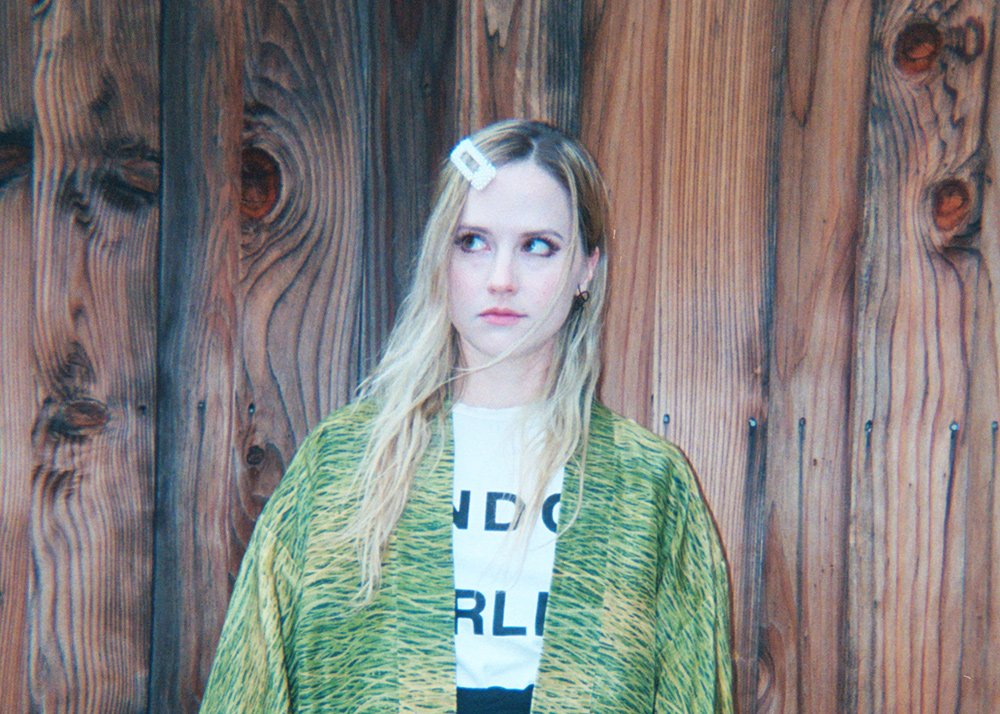 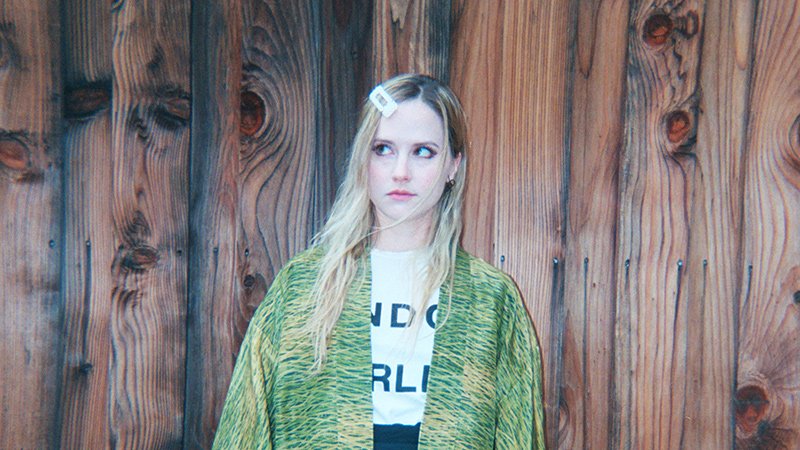 Tokyo/ LA based newcomer Ani Brava shares her enchanting sophomore single “Origami”. It follows her debut single, “Homicide”, which she released at the beginning of the year. Ani used origami in the song as a metaphor for what she wants from a relationship. “I’ve always been inspired by the way origami is folded with such tenderness and care,” she says. She concludes, “[I] often find myself desiring to be handled with that kind of delicacy.” Ani’s new single, “Origami”, is out now on Apple Music and Spotify.