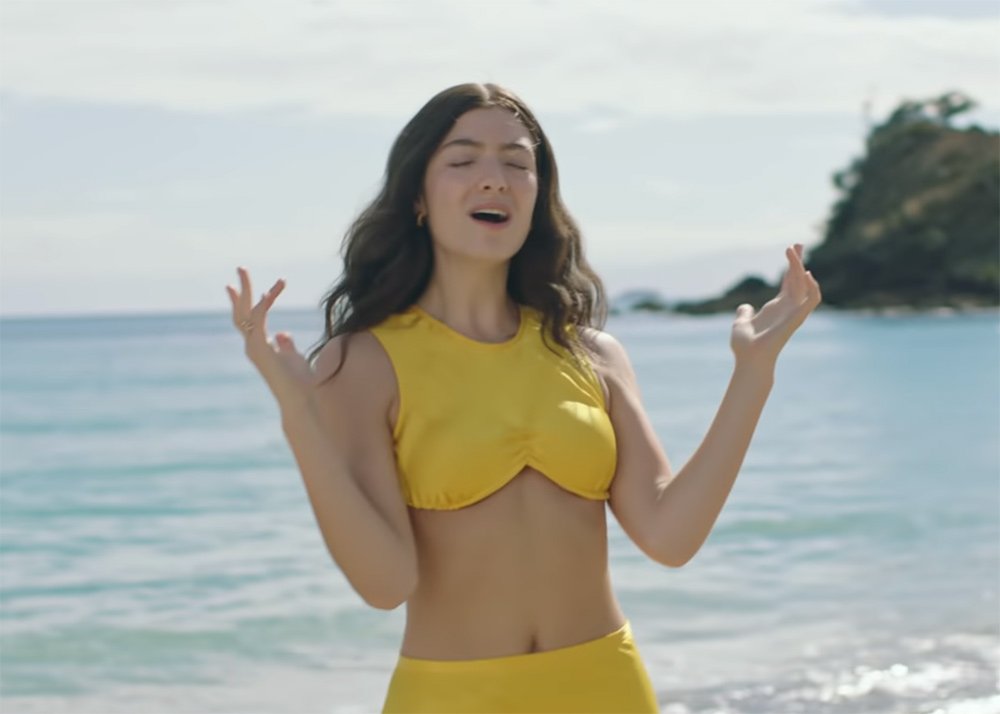 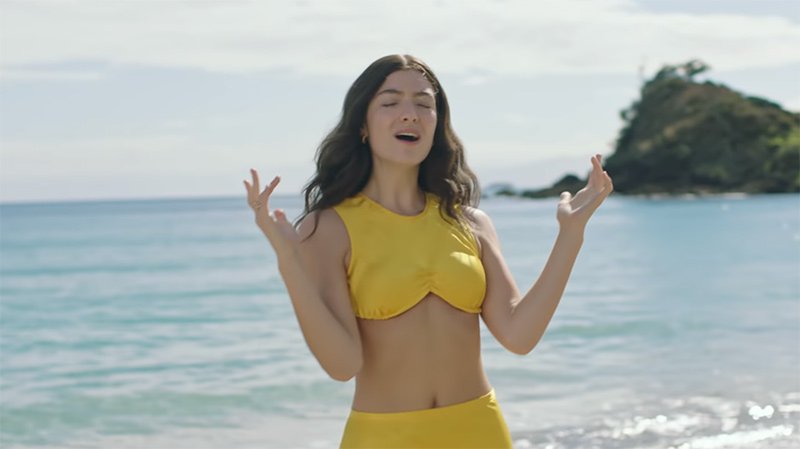 Lorde returns with “Solar Power”, the title track and first single from her forthcoming third album. “I want this album to be your summer companion, the one you pump on the drive to the beach,” says Lorde. Solar Power will be Lorde’s first album in four years, since 2017’s Melodrama.

“It’s about the infectious, flirtatious summer energy that takes hold of us all,” Lorde explains about the song. The music video that accompanies the song was co-directed by Joel Kefali who also made Lorde’s first ever music video. It sounds alot like George Michael’s 80’s classic, “Faith” but maybe that’s just me? “Solar Power” is out now on Apple Music and Spotify.