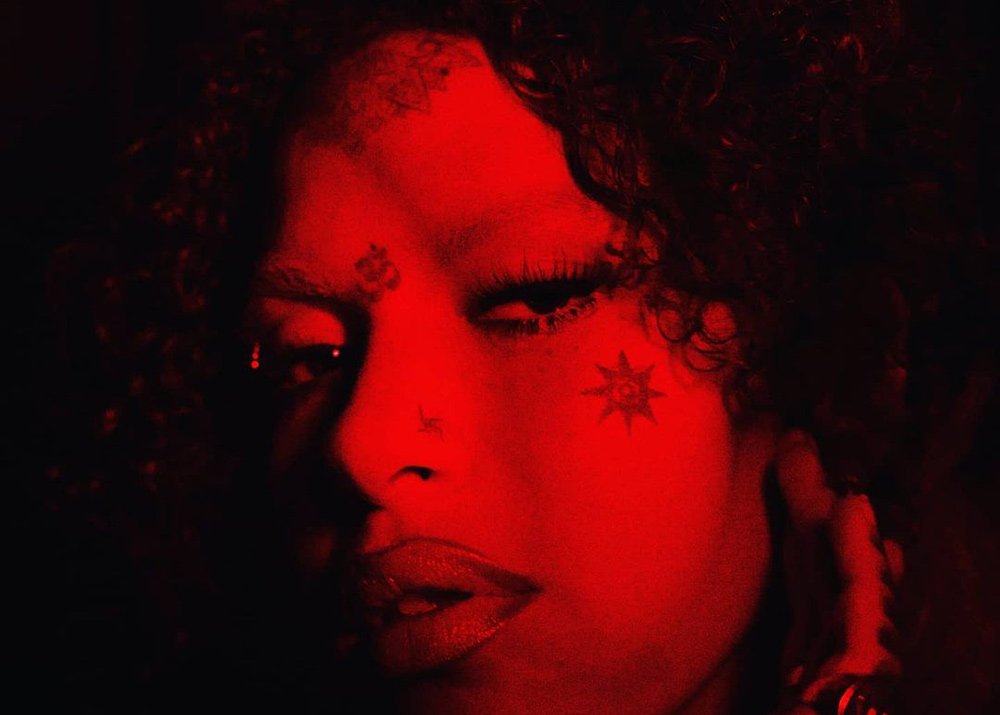 Greentea Peng addresses the societal pressures that we live with on her deep new single, “Kali V2”. Her video is rather deep too, exploring how the media and the world online can overrule our lives. To the neglect of our lives in the real world; thought provoking stuff, delivered in a way that only Greentea Peng can.

“Kali V2” is taken from Greentea Peng’s debut album, MAN MADE, which will be released on June 4th. It will also contain her previous single, “Nah It Ain’t The Same”. You can pre-save the album now on Apple Music. The track is out now on Apple Music and Spotify.