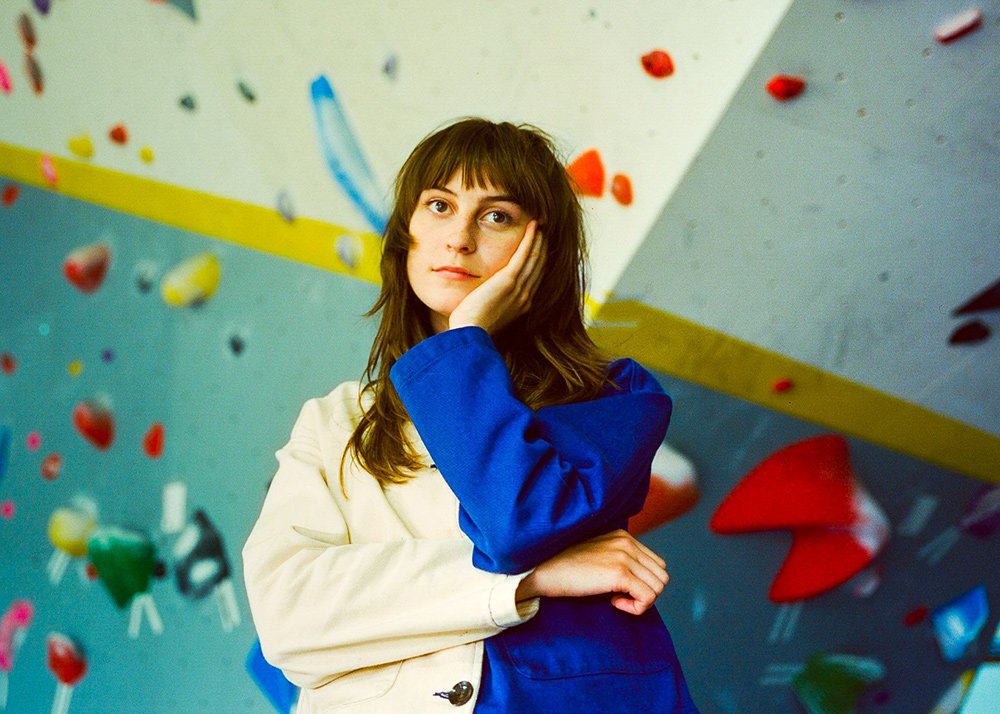 Faye Webster announces her new album with the album’s first single, “Cheers”. She is a 23-year-old Atlanta-based singer and songwriter and her new album will be her first in three years. Her last album, Atlanta Millionaires Club, was released in 2019. “It felt different to me and it made it feel like I was entering a new era and chapter for myself, Faye says. “It just makes me feel like a badass for once,” Faye notes. I’d have to agree, she certainly does look like a badass in this video. Faye Webster’s new album, I Know I’m Funny haha, will be released on June 25th via Secretly Canadian. “Cheers” is out now on Apple Music and Spotify.