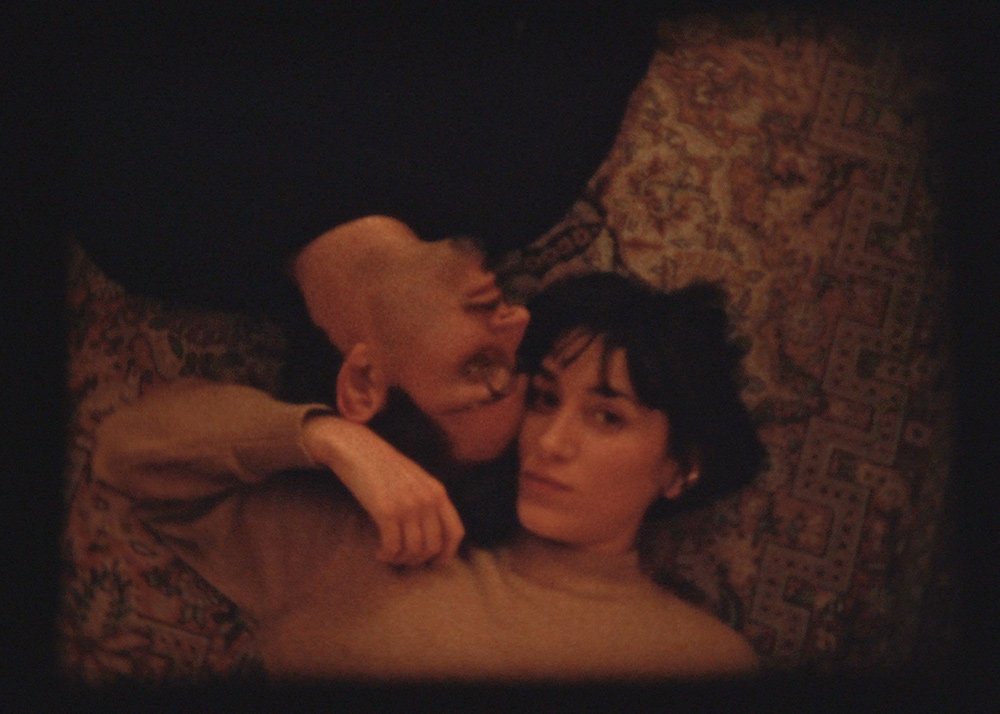 Viennese-based Rnb/ Soul Soul duo, ELIS NOA are back with “Make me think of you”, the first single from their new album. Having only just released their debut album, What Do You Desire?, last summer, they have stayed busy. Their new album describes the process of letting go and the journey of healing that comes with that. It is currently scheduled to be released in Spring 2022.

“Make me think of you” is about the thoughts of concern that haunt you at night,” the band reveals. “Thoughts about the wellbeing of the other,” they say. “Also the realisation that care and empathy can only go as far as the other is willing to receive,” they add. You can watch the duo’s intimate music video for the song below. “Make me think of you” is out now on Apple Music and Spotify.

Previously: ELIS NOA – What Do You Desire? (short film)