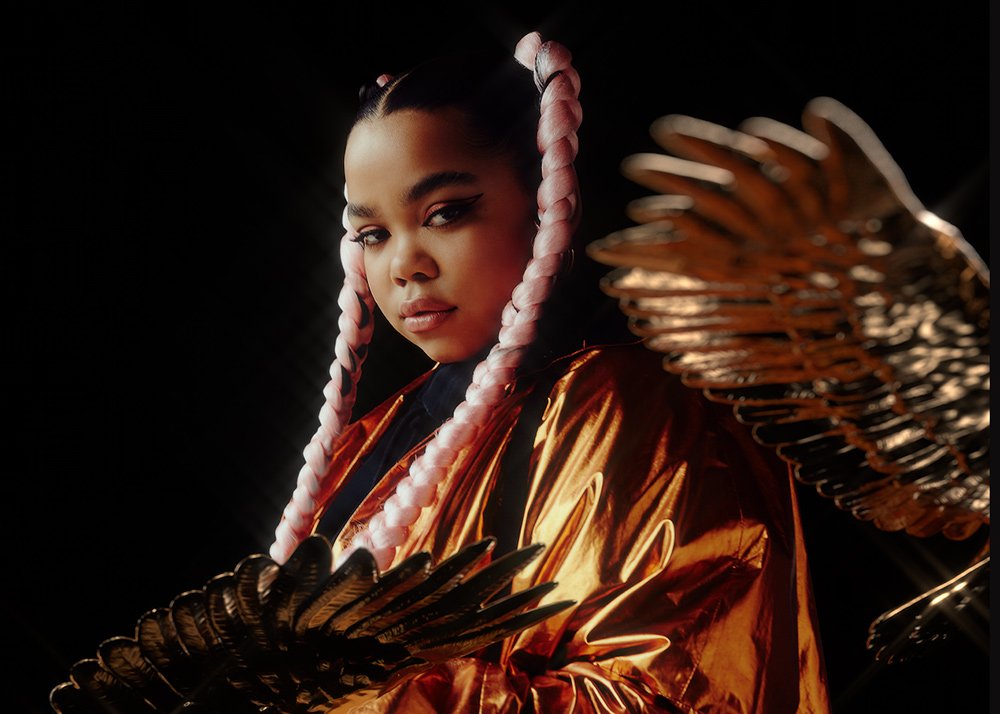 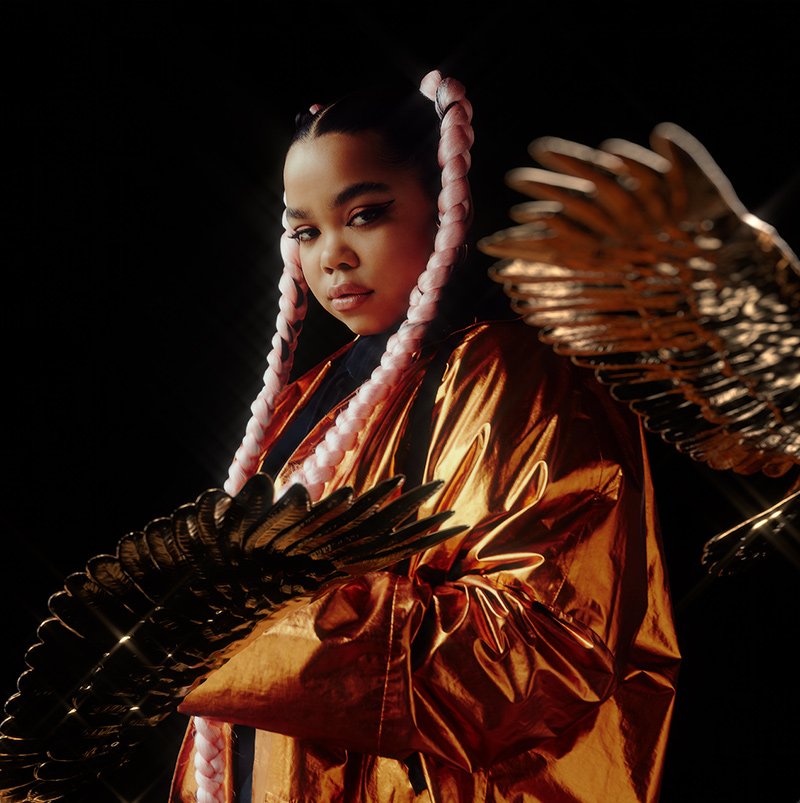 German singer-songwriter reflects on being hurt by someone she trusted on “Ghost”. The emotive track is taken from her forthcoming debut EP, Golden Wings, which will be released on May 21st. Zoe describes the song as being, “about letting someone get too close, even if you know they can hurt you.” She adds, “the feeling of being vulnerable to that person in a way that could basically destroy your life.” It follows her previous singles “Girls Like Us”, which she recently performed on Jimmy Kimmel Liv, and “Control”. “Ghost” is out now on Apple Music and Spotify.