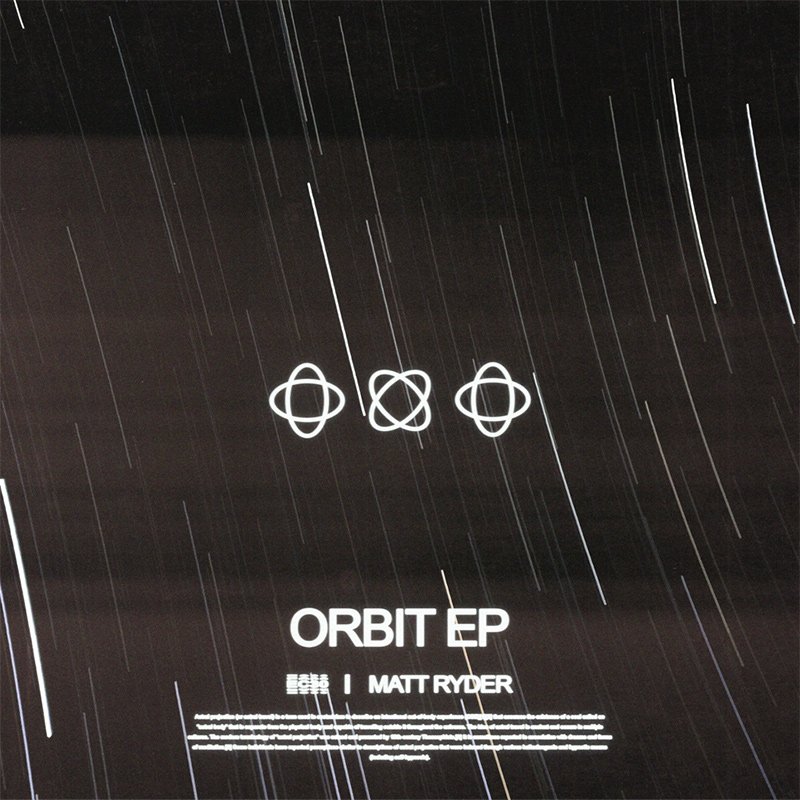 17-year-old multi-instrumentalist and singer-songwriter, Matt Ryder has just released his Orbit EP. Amazingly it’s his third project to date and follows his Soundless Motion EP, which he released late in 2020. Like his previous projects his new EP was also released on his own label, EC30.

“I’ve never really released or created anything as raw or open as the tracks that I have made here,” Matt notes. “I would love to think that this music can show people a different side of me they wouldn’t necessarily see in my highly produced tracks,” he says.

The three track EP is yet another reminder of Matt’s extraordinary talents, showcasing his ability to write emotive Indie music. The EP includes his previous single “A New Way Home” and title track “Orbit”. Matt Ryder’s Orbit EP is out now on Apple Music and Spotify, you can listen to it in full below. 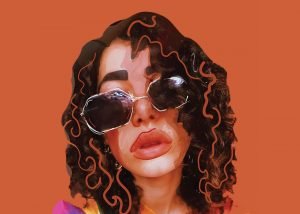