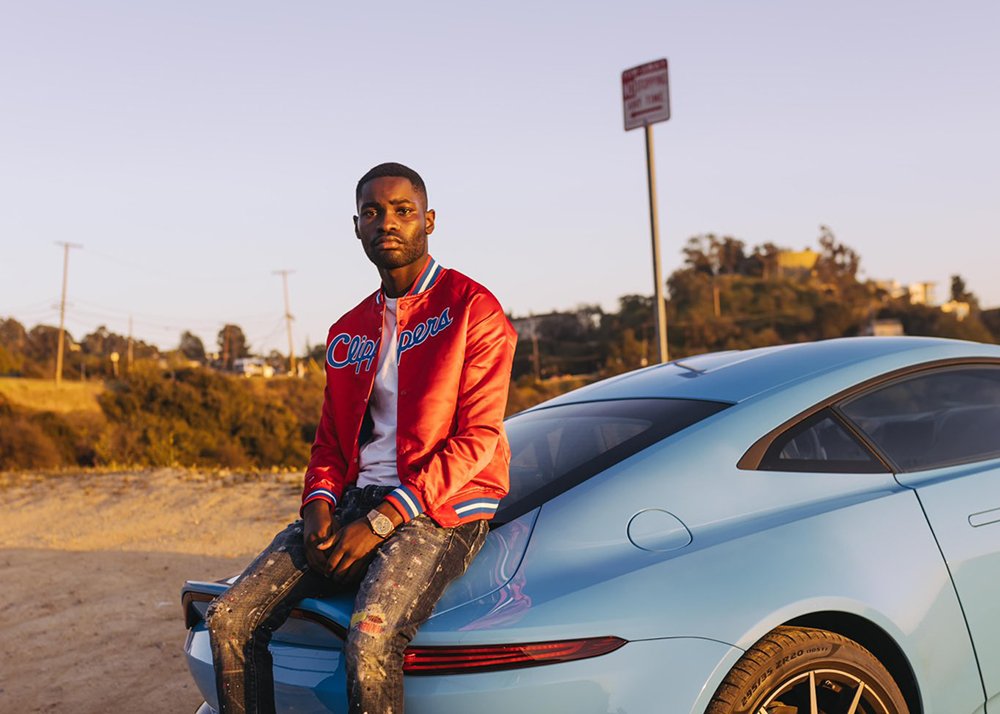 South London-based rapper and producer Dave returns with two blazing new tracks, “Titanium” and “Mercury”. Both are lyrical affairs, with “Titanium” being the more fiery and aggressive one. While the Kamal.-assisted “Mercury” is more a chilled, introspective track. Dave is one of the best lyricists that we have in the UK and these 2 tracks are a great reminder of that. Even though they are tracks that, “couldn’t make it to my album,” as he laments they are still better than most. Hopefully the follow up to his 2019 debut album, PSYCHODRAMA, isn’t far. “Titanium & Mercury” are out now on Apple Music and Spotify.