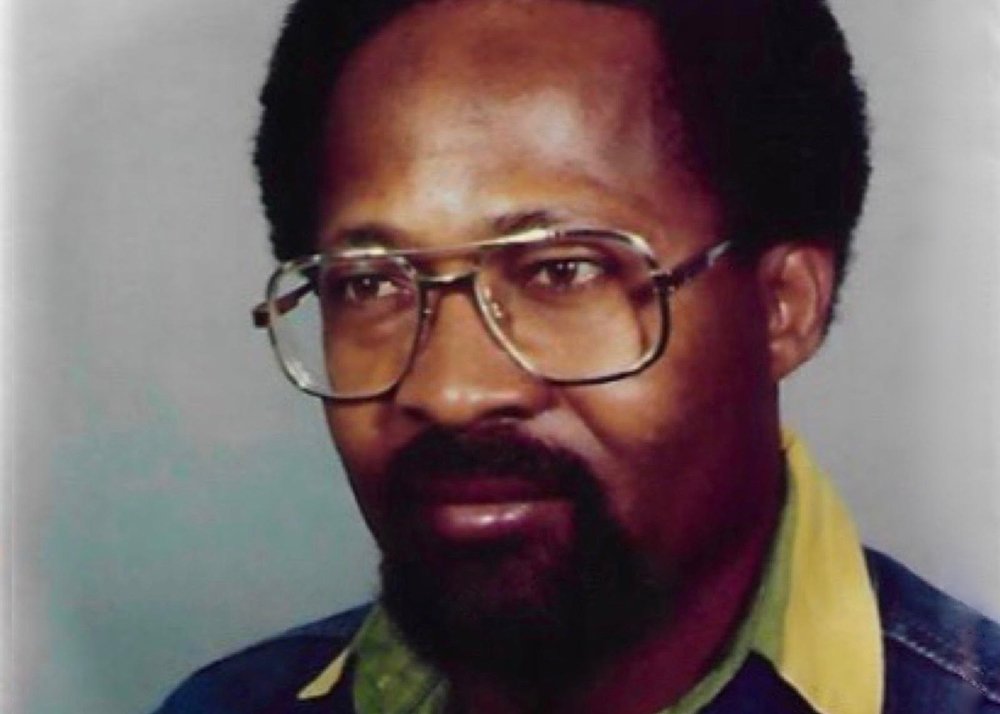 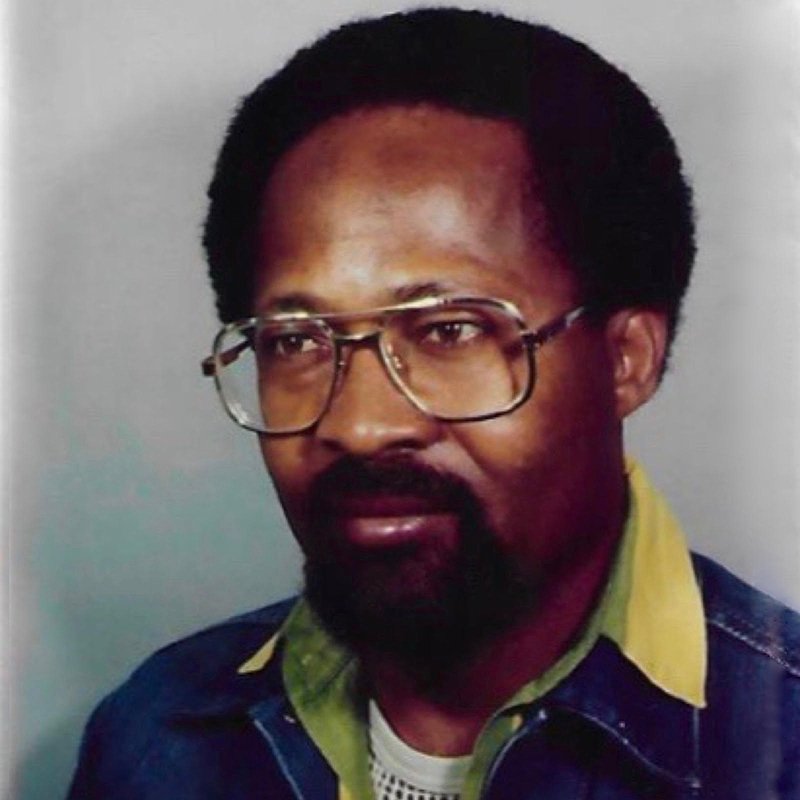 Rising producer Humphrey Dennis returns with his soulful, Grime inspired second single “Carlo”. It follows his debut single “Love?” that he released last month. “This track represents transforming the negative energy of the past into art,” Humphrey explains. “It’s a celebration of my father and our relationship,” the Amesterdam-based artist concludes. It has an elevating, energetic vibe to it that’s a kin to Boy Better Know’s Tropical mixtapes. “Carlo” is the title track from Humphrey Dennis’ forthcoming debut EP which will be released later this month. The track is out now on Apple Music and Spotify.