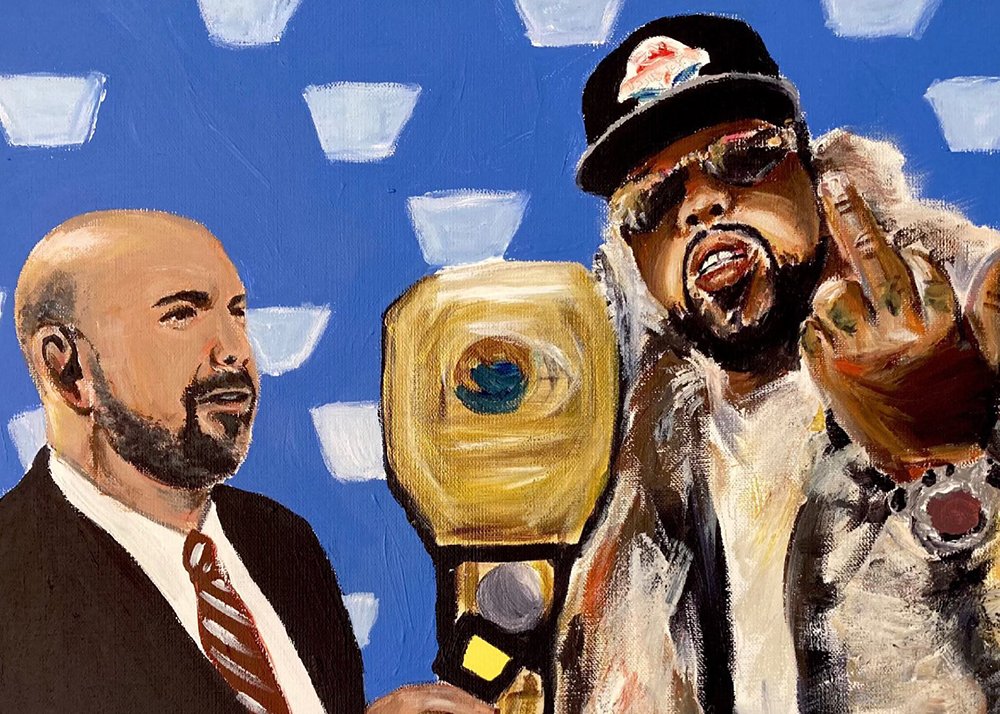 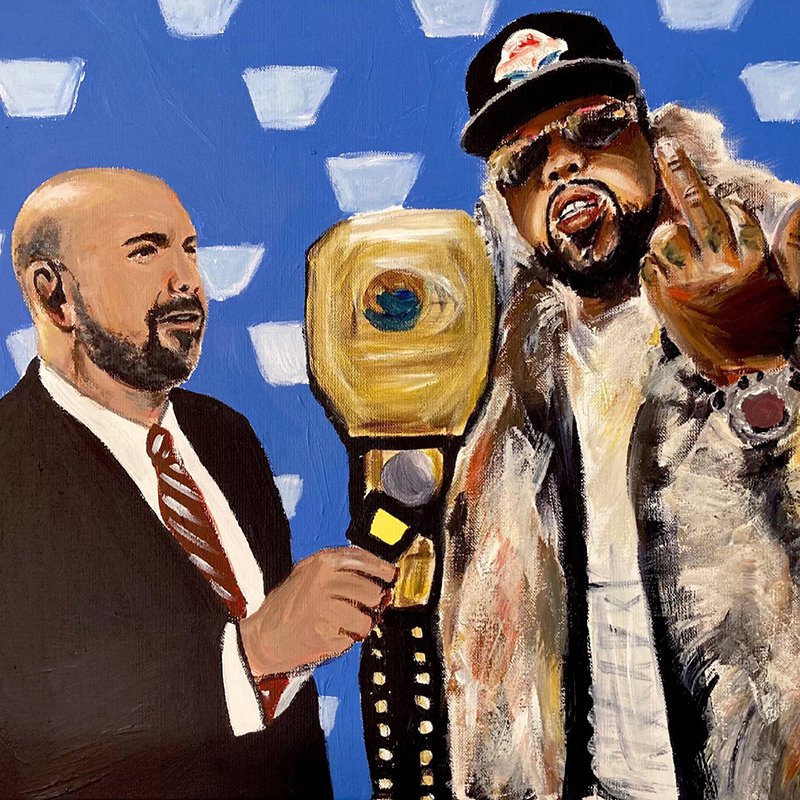 Today’s Song of The Day is Peter Rosenberg’s rough and rugged new single “Stain” featuring Westside Gunn. In celebration of Wrestlemania the Hot 97 radio host enlisted fellow wrestling fan and rapper Westside Gunn. “Stain” is the second single to be taken from Peter Rosenberg’s forthcoming album Real Late which will be released on May 21st. The song is out now on Apple Music and Spotify.

Previously: Westside Gunn – WHO MADE THE SUNSHINE (Album)