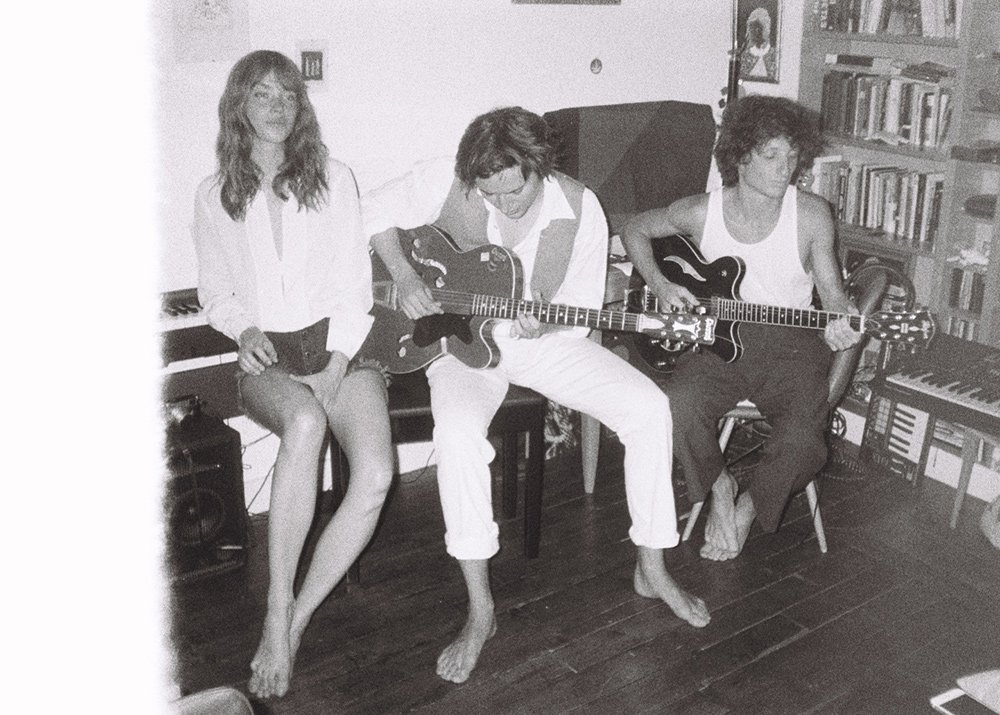 Paris based trio Oracle Sisters return with a retro style video for their latest single “I Don’t Wanna Move”. The song is taken from their rather brilliant Paris II EP, which they released earlier this month.

They are currently putting the finishing touches on their debut album, which I can’t wait to hear. “I Don’t Wanna Move” is out now on Apple Music and Spotify.

The trio have also just announce their biggest UK headline show to date at The Old Blue Last, London on July 17th in partnership with So Young Magazine. Tickets are on sale now via DICE. 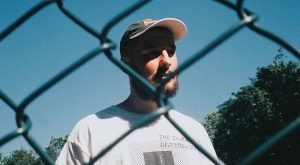