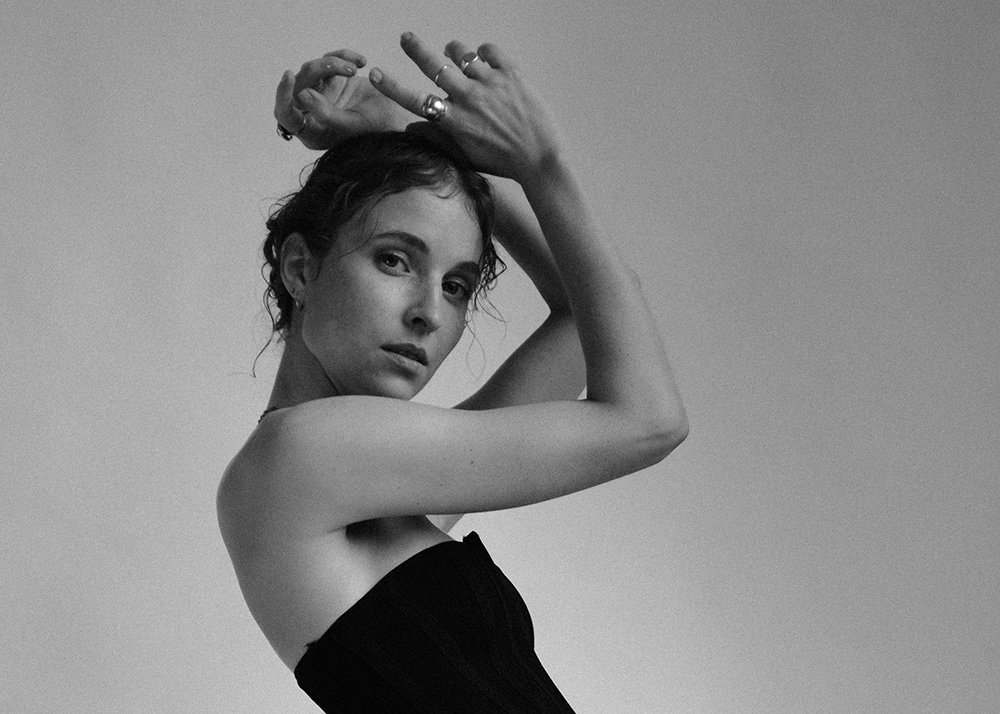 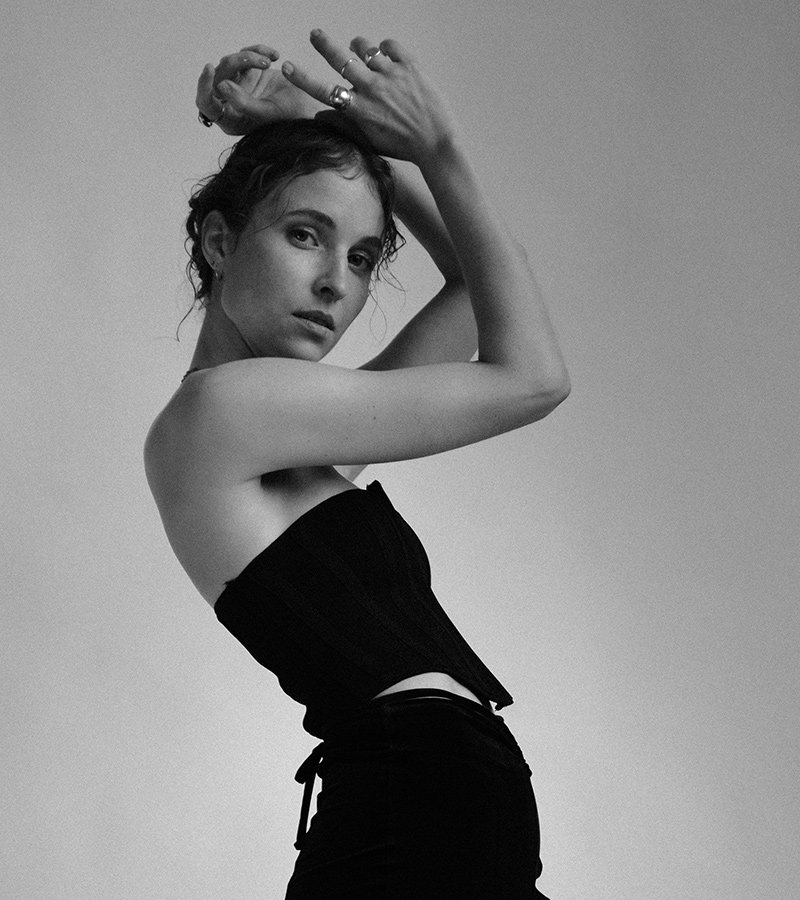 Cologne-born, Amsterdam-based pop producer and songwriter Luna Morgenstern shares her brilliant debut single “In My Head”. It’s the first track from her debut EP, Taking The Blow, which will be released on 8th July.

She wrote the song during the first lockdown last year, while reflecting on how she dealt with losing her mother. “It’s about trying to escape yourself and your own thoughts,” Luna notes. “And at the same time coping with the inability to do so.” She adds, “it expresses a deep wish for a feeling of (temporary) relief.”

The song is accompanied by a dark and cinematic video which was conceptualised by Luna. She describes it as, “a trippy night out, blurring the lines between what is real and just in my head.” Luna adds, “I wanted to portray the struggle of a young woman, lost and avoiding her feelings.” “In My Head” is out now on Apple Music and Spotify.