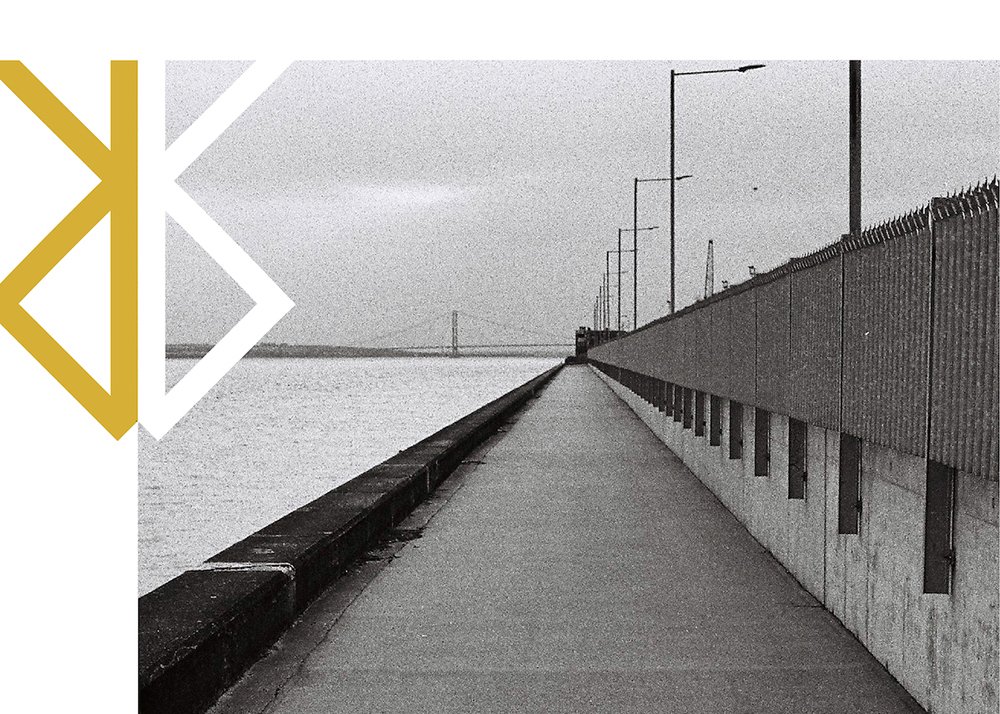 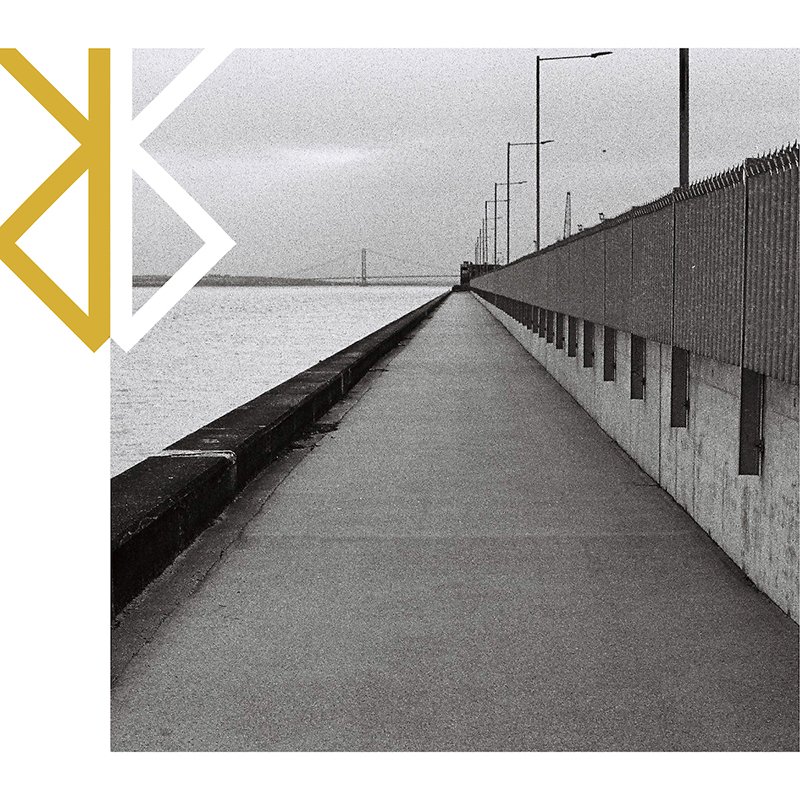 British-Somali poet, rapper and neofolk singer-songwriter Knomad Spock ha today released his debut album, Winter Of Discontent. He wrote the majority of the album over ten years, while travelling and working around the world. Including while working in the Middle East, Muay Thai training in Thailand and when moving around the UK.

He never intended to record the songs not until he had a spiritual moment. Knomad was staying in a cottage on the Isle of Lismore after suffering deep depression. He had made a last minute decision to take his guitar with him on the trip. While there he claims that a series of mystical experiences transformed the songs and their lyrics. He then booked himself into the nearest studio, which happened to be Jamie Smith’s St. Mary’s Space.

His music is an engaging mix of genres and has an expansive, cinematic, singer-songwriter/ Folk sound to it. The album’s introspective, dark and poetic closer, “Maps”, is one of the standout tracks as is “Papillon”. The album also includes “Egpypt” and his latest single “Gift”. Knomad Spock’s debut album, Winter Of Discontent is out now on Apple Music and Spotify, you can listen to it in full below.