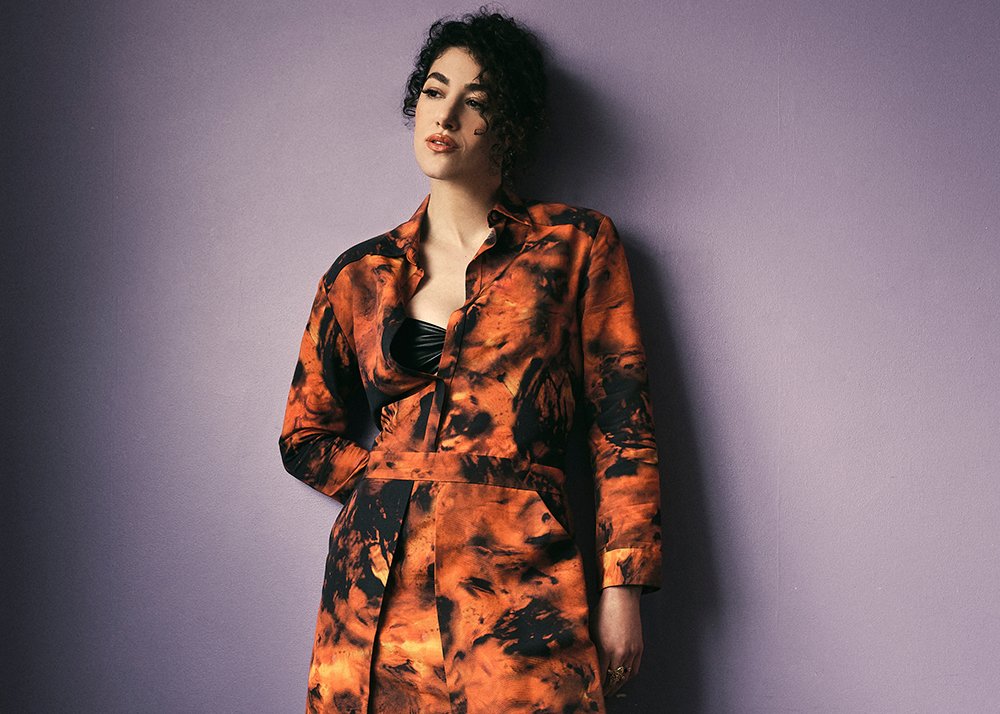 Emerging London soulful pop artist Naomi Banks explores the difficulty that comes with trying to move on, on her new single “Same Room”. It’s the emerging soulful pop artist’s second single from her debut EP, Meeting Again, which will be released on May 7th. The release of “Same Room” follows “Moving On” which she shared last month. “This song is about grieving someone you love and seeing their face everywhere,” Naomi states. “Partly being driven crazy and partly comforted,” she adds. “Same Room” is out now on Apple Music and Spotify.