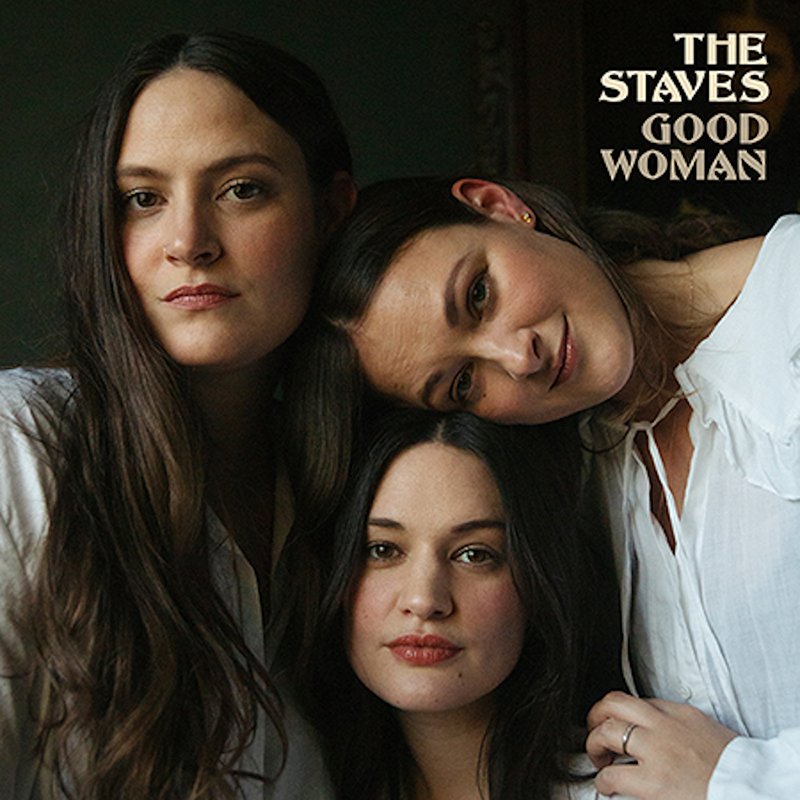 Hertfordshire-based Indie Folk trio, The Staves have today released their fourth studio album Good Woman. It’s their first album in four years since 2017’s The Way Is Read. My favouriote tune so far is “Nothing’s Gonna Happen” but I’ve not finished listening to it yet. The album also includes “Trying”, “Good Woman” and “Devotion”. Good Woman is out now on Apple Music and Spotify, you can listen to it in full below. 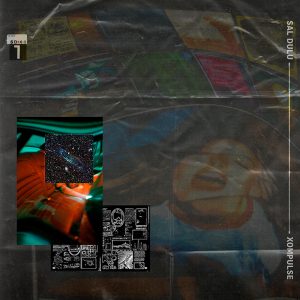 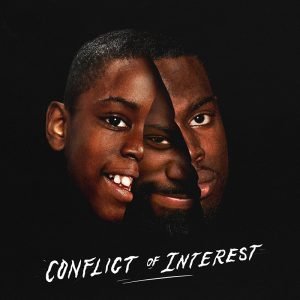 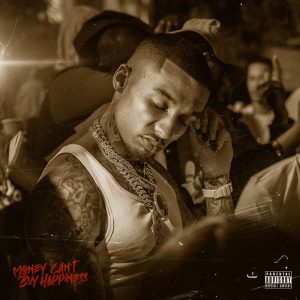