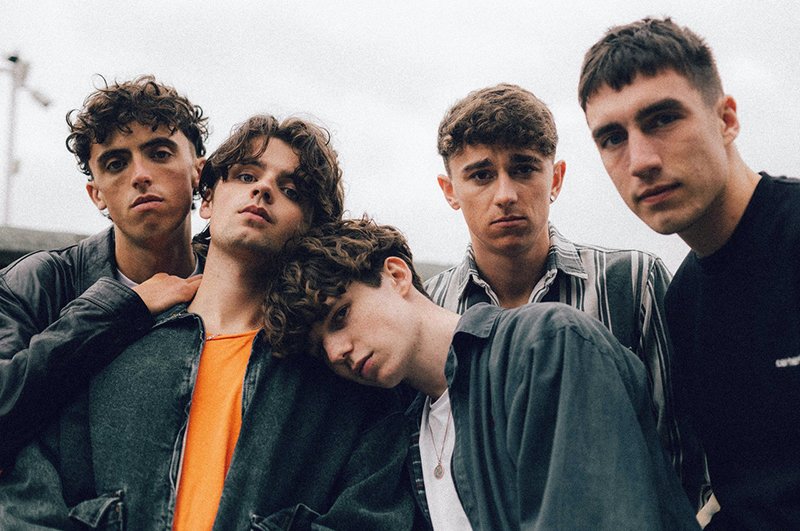 Rising Indie band, The Native return with their retro style new “Lost on You” video. Having only just emerged in summer 2020 the band seem to be going from strength to strength with each release. “Lost On You is about holding out for a person who doesn’t like you back, knowing they’ll never feel the same,” explain the band. It is their first release of what will, I’m sure, be a big year for the band. “Lost On You” is out now on Apple Music and Spotify.