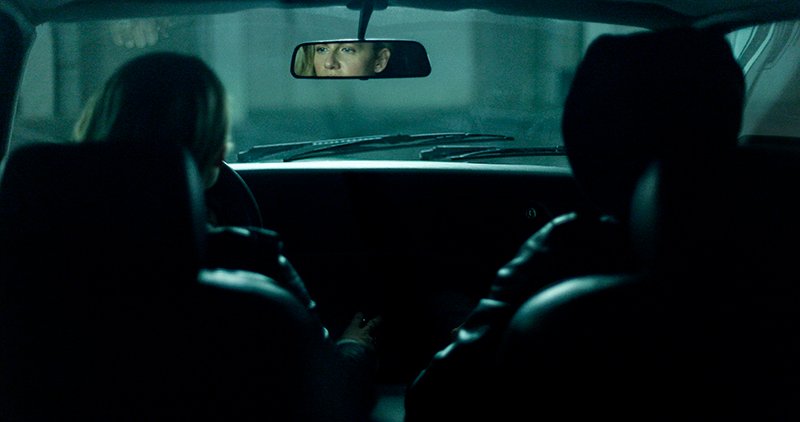 The Ghost of Helags are singer-songwriter and producer duo Teresa Woischiski and John Alexander Ericson from Sweden. The group’s name takes inspiration from the Helags mountain, up North in Sweden. They make Synth Pop that has a cinematic feel to it. The Berlin-based duo have today released their new single “Bye bye Tokyo”. It is the final single to be taken from their forthcoming debut album, We Came From The Stars. Which is set to be released on March 12th via Warsaw Recordings.

The inspiration for the song came at the end of a trip to Japan that left a lasting impression on the band. “[Bye Bye Tokyo] was written on the airplane on the way home from Japan (Tokyo)” reflects Teresa. “While everyone was sleeping, there was this unreal vibe of being amongst hundreds of silent people in a bubble of sound high above the clouds,” she notes. “Bye bye Tokyo” is out now.