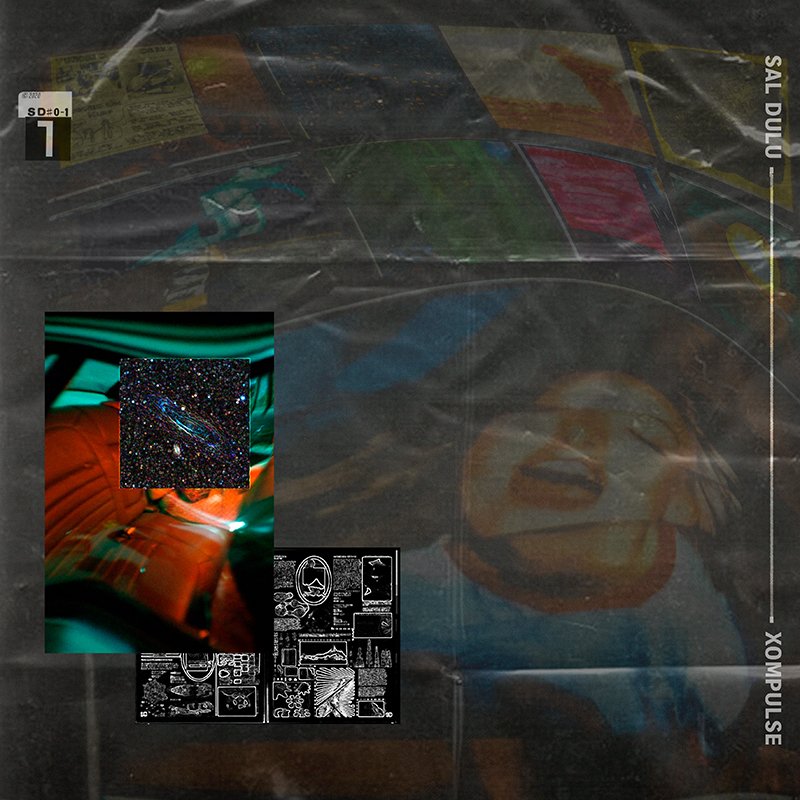 “The album comprises fragments of aural and visual memories and assimilates these in a series of memory-based songs or dreams,” explains Sal Dulu. He adds that it, “can essentially be described as moving through a dreamscape.” The record also includes features from Fly Anakin, Koncept Jackson and staHHr. Xompulse, is out now on Apple Music and Spotify, you can listen to it in full below.