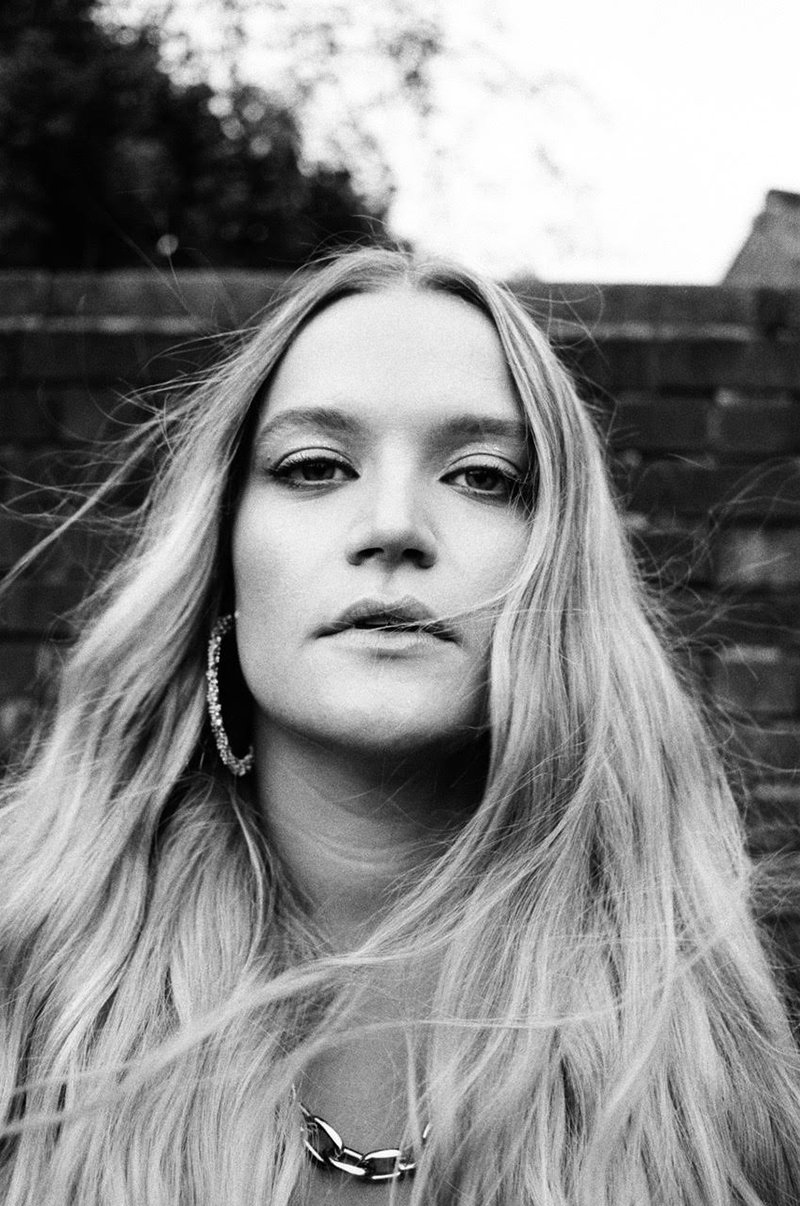 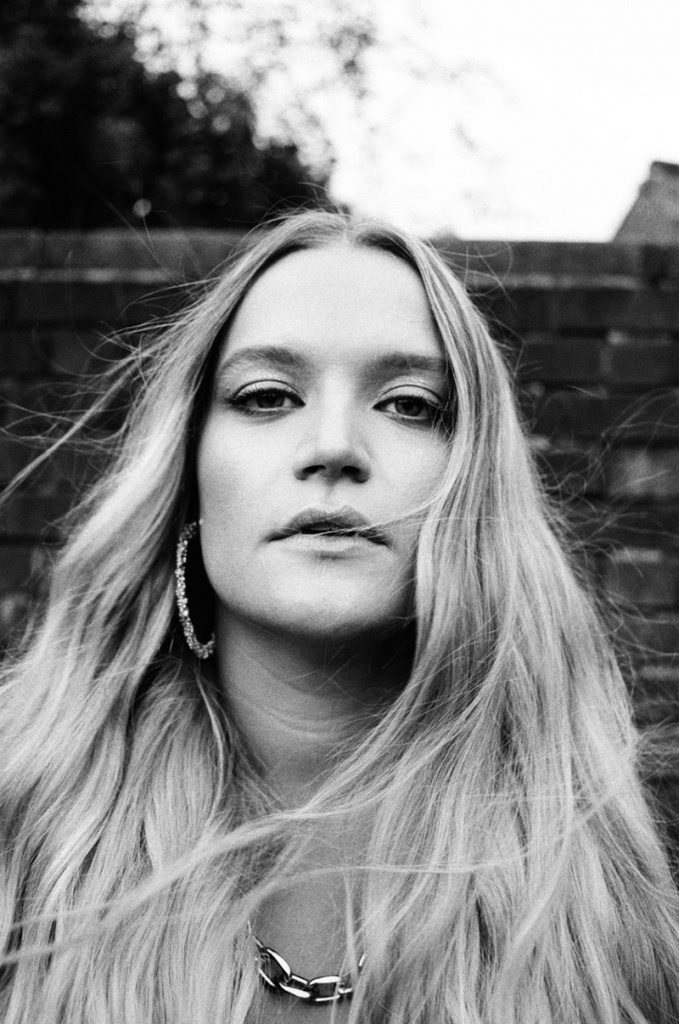 Charlotte Jane perfectly epitomises lockdown struggles on her new single “Down Days”. It touches on the inner battles that we have all experienced during the pandemic. “That lyric is something I’ve had to keep telling myself so often throughout the last year,” Charlotte says. “It’s a reminder that everything is going to be alright, tomorrow is a new day,” she adds. “The clouds are temporary and better days are coming,” she points out. Charlotte directed the song’s video which was filmed at her home and in the East Yorkshire countryside. It’s something that we can all relate to, especially on a Monday. “Down Days” is taken from Charlotte’s forthcoming second EP, REFUGE, which will be released later this year. The song is out now on Apple Music and Spotify.