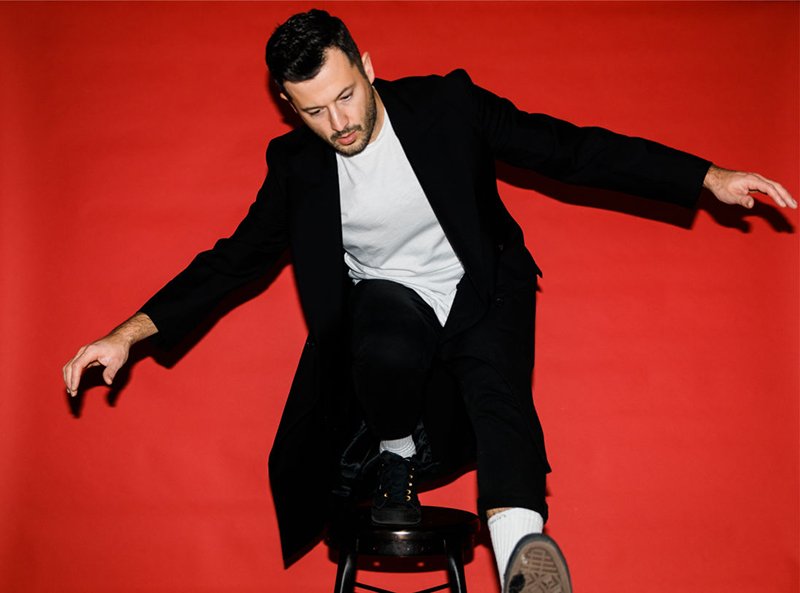 SYML is the solo project of singer, songwriter and producer Brian Fennell. He started the project after leaving the Seattle indie-rock band, Barcelona. SYML is Welsh for ‘simple’ and is pronounced “sim-muhl”. He has just announced that his new EP, DIM, will be released on April 16th via Nettwerk Records. To go along with the news he has also shared the EP’s lead single “Stay Close”. He describes it as being, “a personal song.” Revealing, “my father has been slowly dying of pancreatic cancer for almost two years.” He explains, “It’s certainly about grief, but its also about a love so deep, it runs from our first breath until our last.” You can watch SYML’s “STAY CLOSE” video below, the song is out now on Apple Music and Spotify.

Directed and Edited by Keith Rivers.