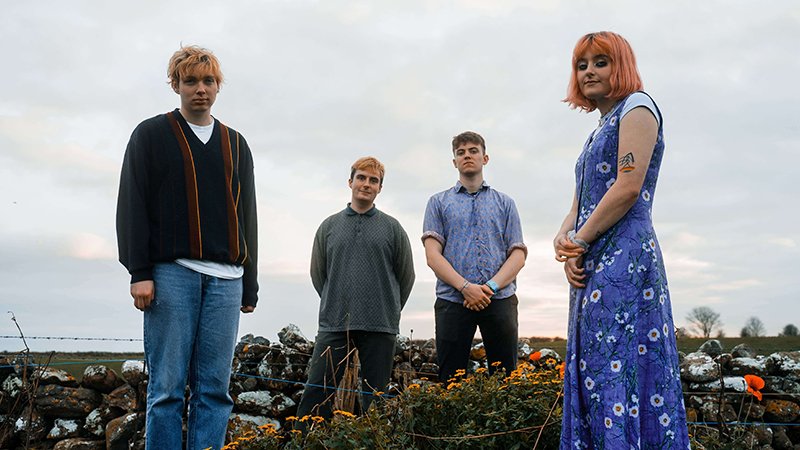 Rising Indie band, NewDad today announce details for their debut EP, Waves, as well as their new single. The quartet’s debut EP will be released on March 26th and was recorded over the past few months. To accompany the announcement they have also released a new single titled “Slowly”. The band describe it as being, “a song about a person admitting their feelings for you with no follow through.” As well as, “the feelings of uncertainty that surround that.” Along with the new single, the EP will also include the rather brilliant “Blue” and “I Don’t Recognise You”. “Slowly” is out now on Apple Music and Spotify.