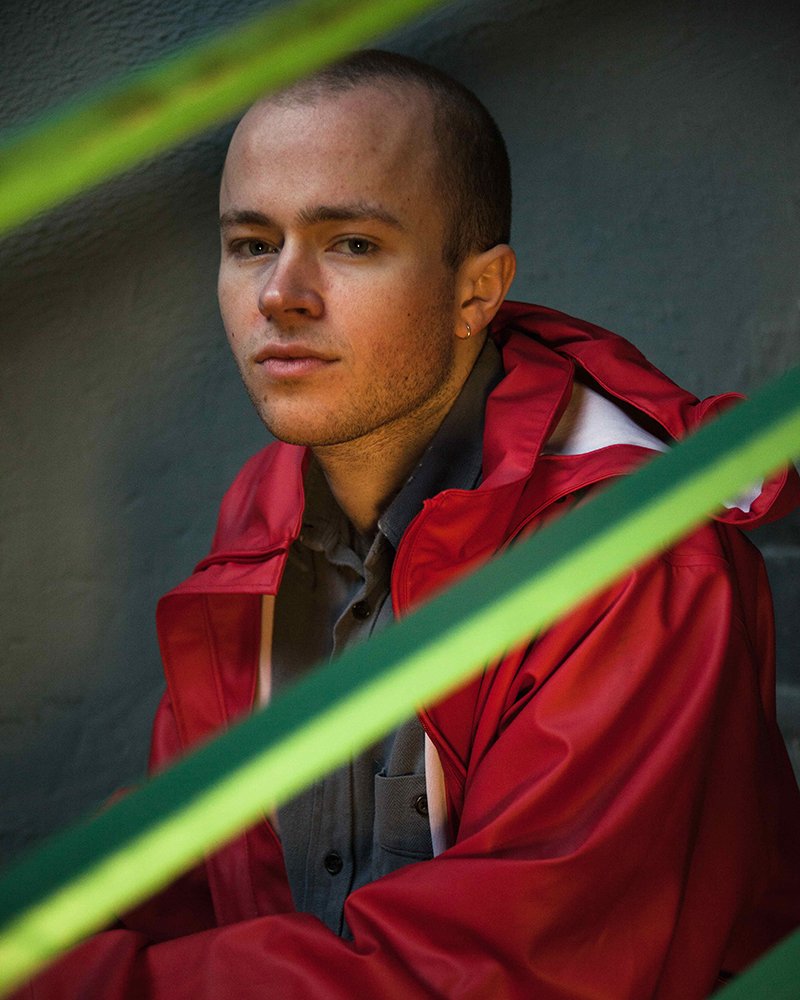 Shrink is the project of 22 year old Sam Breathwick who is also known as the producer, Vasser. He has just released his self titled debut EP which includes the singles “Drowning”, “Cut You Loose” and “Eraser”. “I wrote the majority of this EP about and from the perspective of my brother,” Shrink reveals. “Seeing him slip into several lows because of depression, medication and misdiagnosis,” he continues. Shrink’s debut EP is out now on Apple Music and Spotify, you can listen to it in full below. 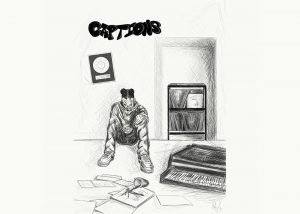 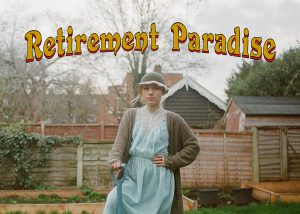 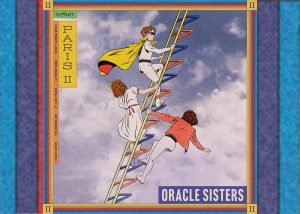 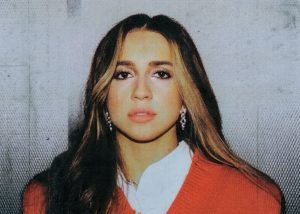 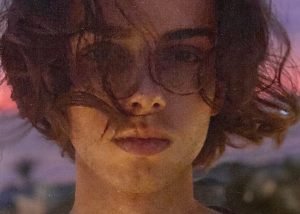