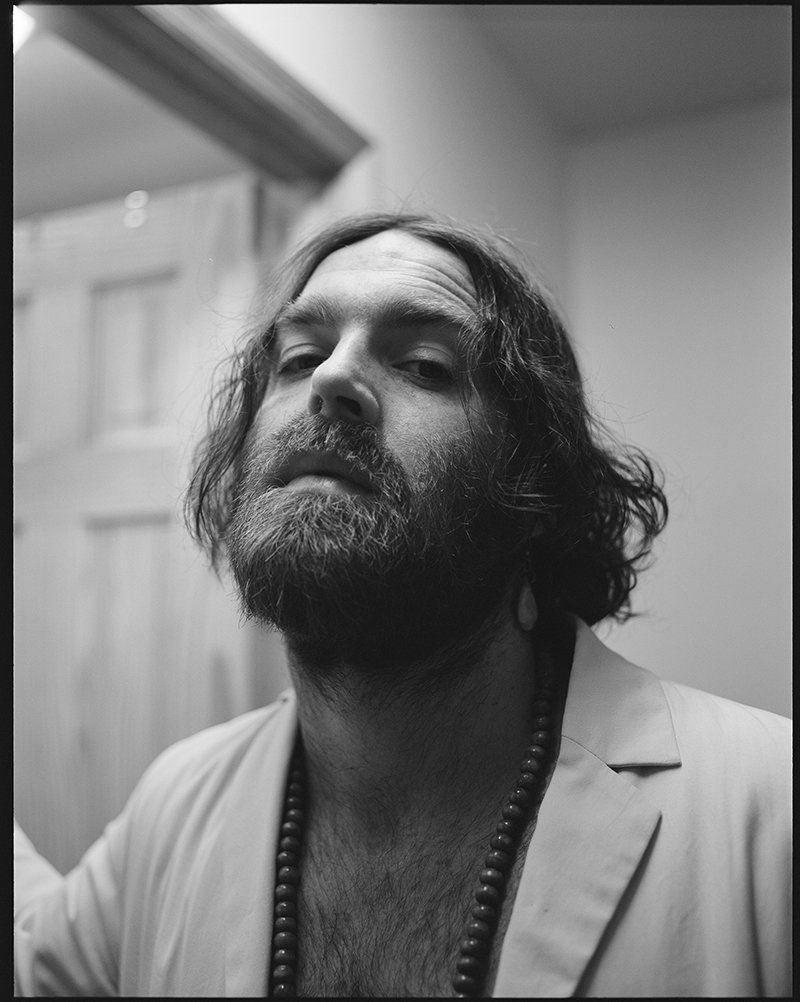 Chet Faker returns with his first single of 2020, “Get High”. It is Nick Murphy’s second single since reviving his Chet Faker project in October 2020. “Get High” is the perfect follow up to and accompaniment for his previous single “Low”. It’s a more upbeat and uplifting song than the rather pensive track “Low” but that’s probably expected. “Sometimes you just need a break,” says Murphy.“I find myself wanting to escape just for a little while and the song sort of showed up on its own,” he reveals. You can watch his self-made animated music video for the track below. “Get High” is out now on Apple Music and Spotify.