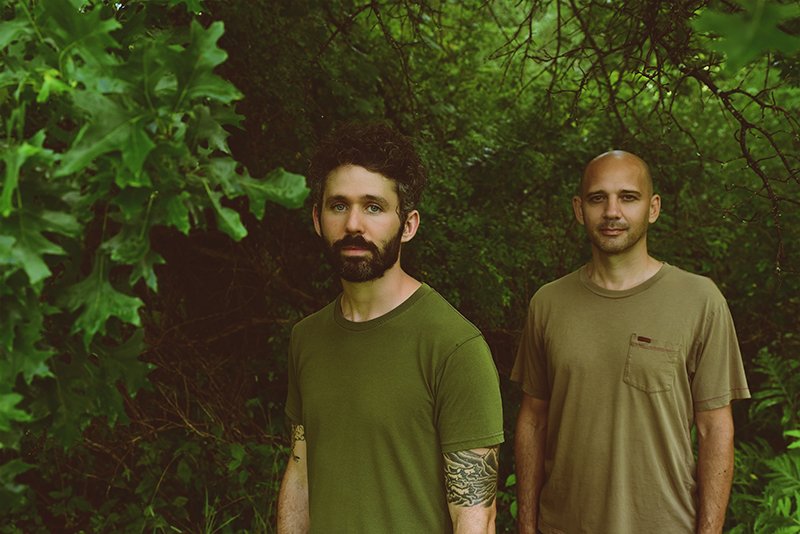 Today’s Song of The Day is Brooklyn-based lo-fi folk band, The Antlers’ “Just One Sec”. It is the band’s latest single after returning from a seven year hiatus. The song is taken from The Antlers’ forthcoming album, Green to Gold, which is due ot be released on March 26th via Transgressive.

“This song is about the difficulty of escaping your reputation with someone you’ve closely,” says Peter Silberman. “The idea was born out of a meditation retreat we attended a couple years ago,” he adds. “And the instructions of one meditation that I found particularly powerful,” he concludes.

The song is accompanied by a beautiful video which features dancers Bobbi-Jene Smith and Or Schraiber enjoying the great outdoors. “Just One Sec” is out now on Apple Music and Spotify.