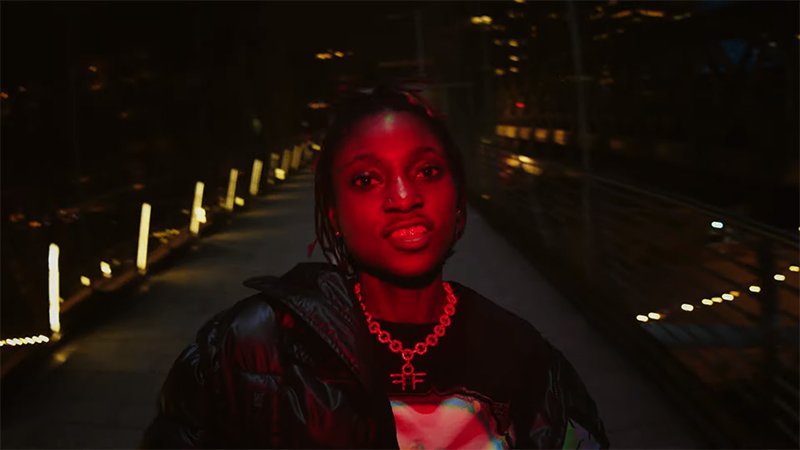 FLOHIO unveils the visuals for “Roundtown”, one of the standout tracks from her No Panic No Pain mixtape. She takes us around London in her typically dark visuals, showing many sights that I haven’t seen for almost a year now. Thanks to lockdown. The track was produced by FRED who has been on some great form as of late. “Roundtown” is out now on Apple Music and Spotify. 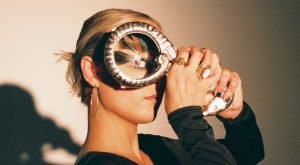