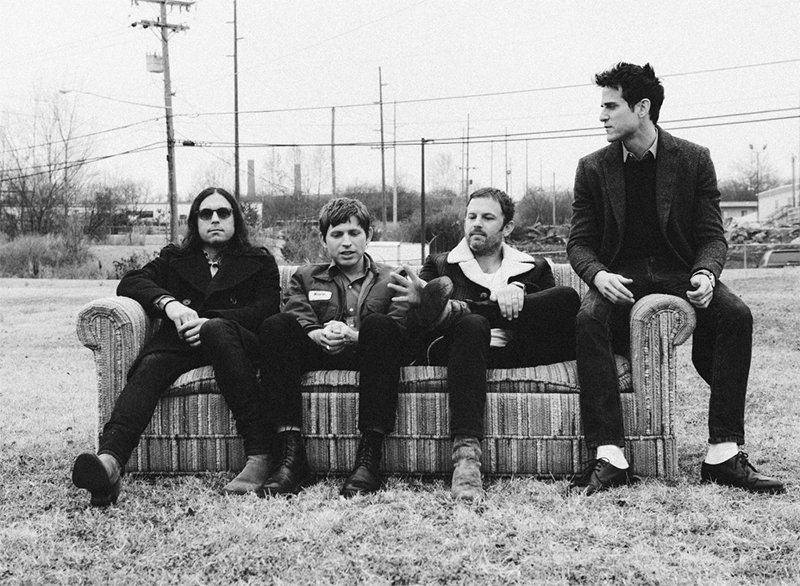 Kings Of Leon have just announced their new album, When You See Yourself, will be released on March 3rd. To accompany the announcement they have also released two new singles; “The Bandit” and “100,000 People”. They have also shared a video for the former song but I think that I think that the latter song is the better of the two. When You See Yourself is available to pre-save now on Apple Music.

Kings Of Leon – The Bandit (Video)
Directed by Casey McGrath
“The Bandit” is out now on Apple Music and Spotify.