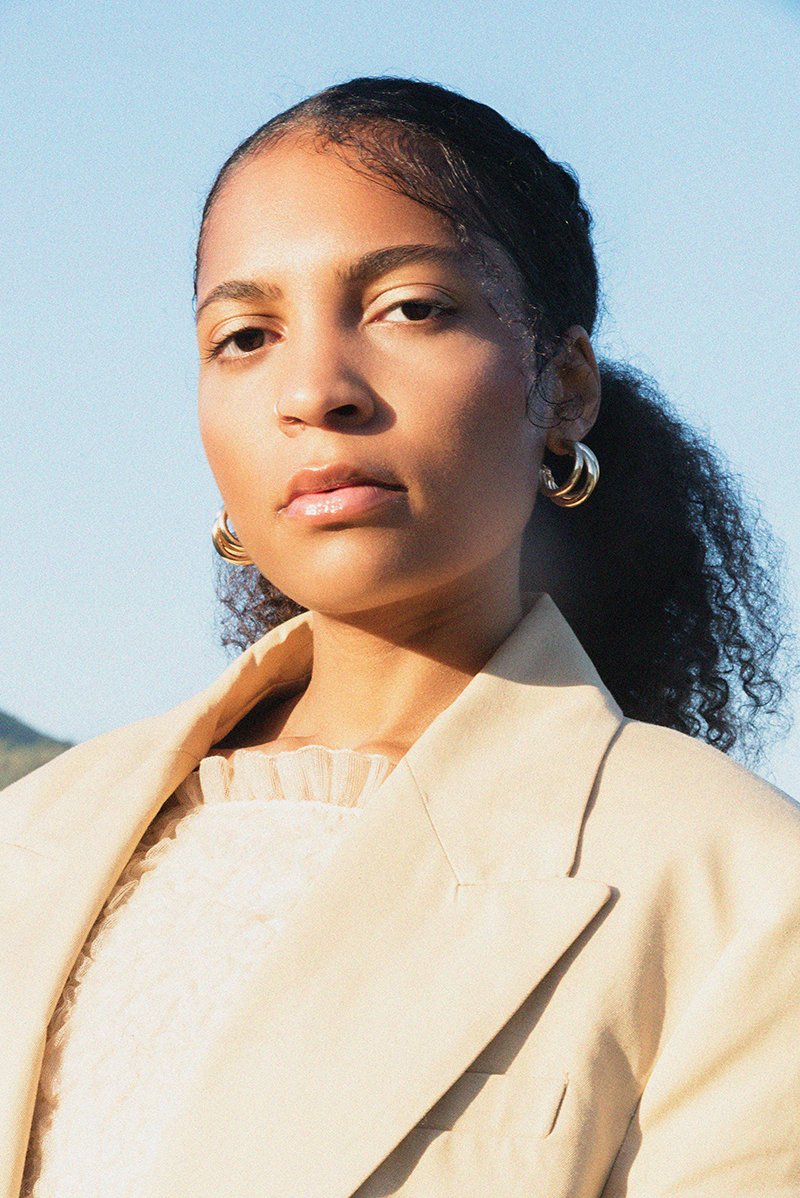 Sans Soucis reveals the animated video for her new single, “Air”. The video was was directed by the artist and created by animator Sara Pozin who says, “this animation is special because it was created in such a messy time.” She notes, “I think it’s mirroring this feeling in the music video – chaotic, glitchy and illustrative style, with flashy colours, almost hard to watch for a human eye. The song is the first single to be shared from Sans Soucis’ forthcoming double EP set for release in 2021. “Air”, is out now on Apple Music and Spotify.