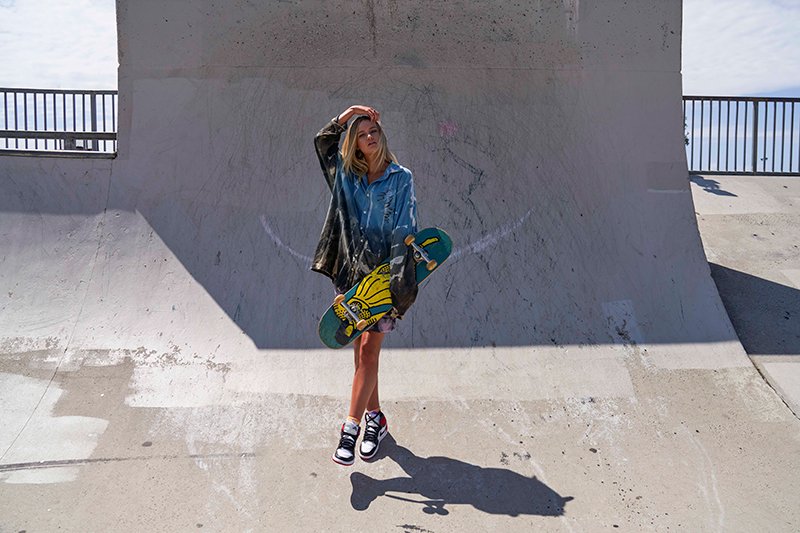 Emerging Australian singer and songwriter GRAACE brings us the visuals for her euphoric new single “You Do Yo”. It’s the first single to be released from her forthcoming EP which will be released in 2021. It was inspired by the honeymoon phase of meeting someone,” describes GRAACE. “Personally, I’m somebody who doesn’t have a type and falls for personalities rather than looks or gender, it pulls me in like crazy when somebody has this certain energy about them,” she reveals. “You Do Yo” is out now on Apple Music and Spotify.