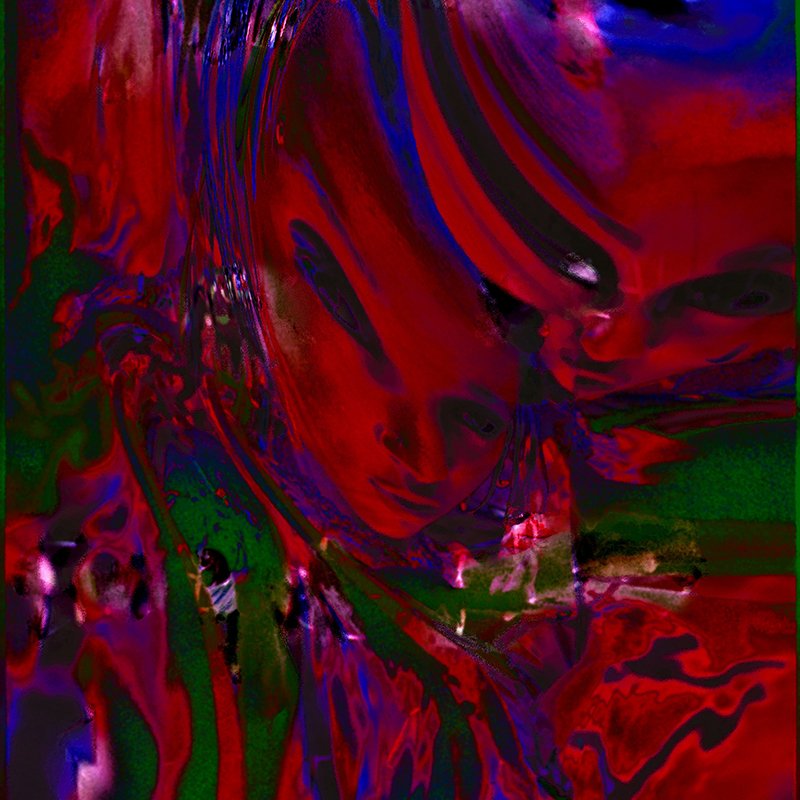 FLOHIO gives us “Sweet Flaws”, the final taster of her new mixtape which will be released tomorrow. The energetic track follows previous singles “Unveiled” and “With Ease”. FLOHIO’s mixtape has now been renamed to No Panic No Pain and based on what I have heard so far it should be really good. “Sweet Flaws” is out now on Apple Music and Spotify.