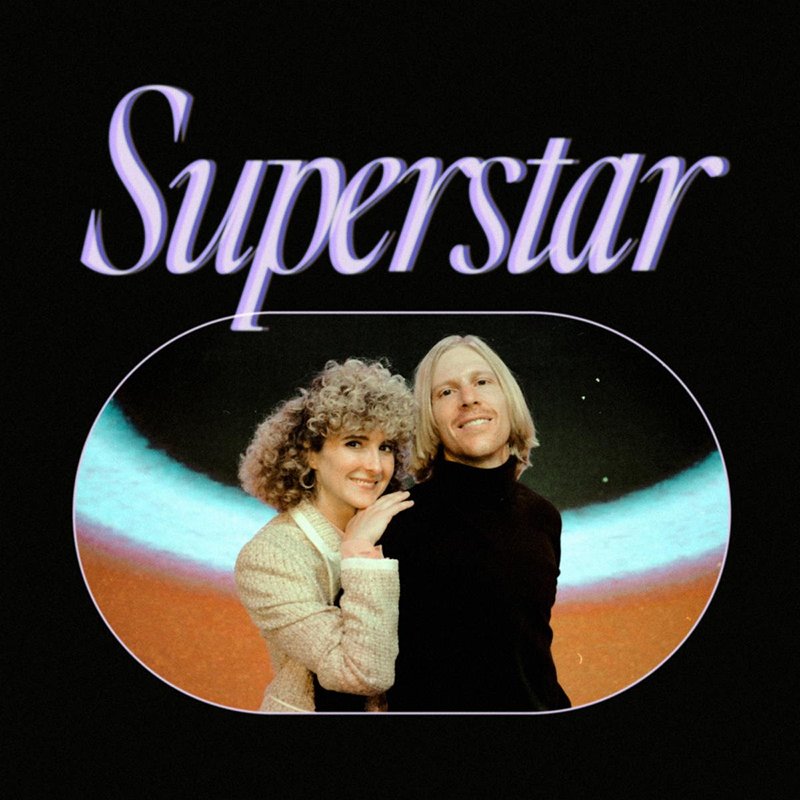 Husband and wife indie-pop duo, Tennis share their new single “Superstar”. The song is a cover of the Carpenters’ 80s classic “Superstar”. Tennis’ Alaina Moore describes Karen Carpenter as, “a major influence on my writing,” and adds that, “her voice is so distinctive.” She explains, “our goal with ‘Superstar’ was to re-cast her voice in the context of a different band in a different era. This led us to take a lot of liberties, including writing a bridge that doesn’t exist in the original.” The song is out now on Apple Music and Spotify.

Tennis will also be returning to the stage later this month with live: in the void, a very special livestream performance set for October 17 at 9:00 pm ET/6:00 pm PT. The duo will be joined onstage by their full touring band for the first time since quarantine for the show. Tickets for live: in the void are on sale now exclusively via tennis-music.com.