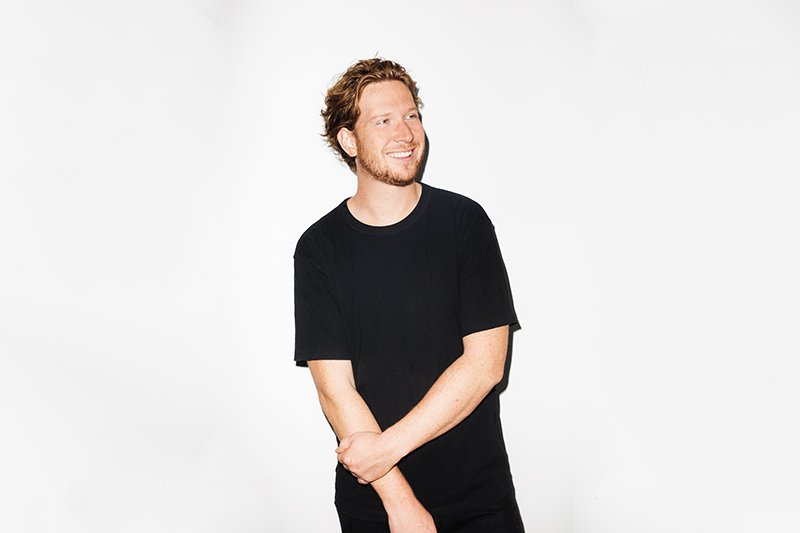 “Bad Dreams” is the latest single from Dutch DJ and Producer Bakermat. The song is taken from his newly released album, The Ringmaster. When compiled together the videos for his singles from the album tell the story of Matt Baker, the animated alter ego of Bakermat. It’s a lovely, emotive song that touches on mental health and persevering through tough times. “Bad Dreams” is out now on Apple Music and Spotify.